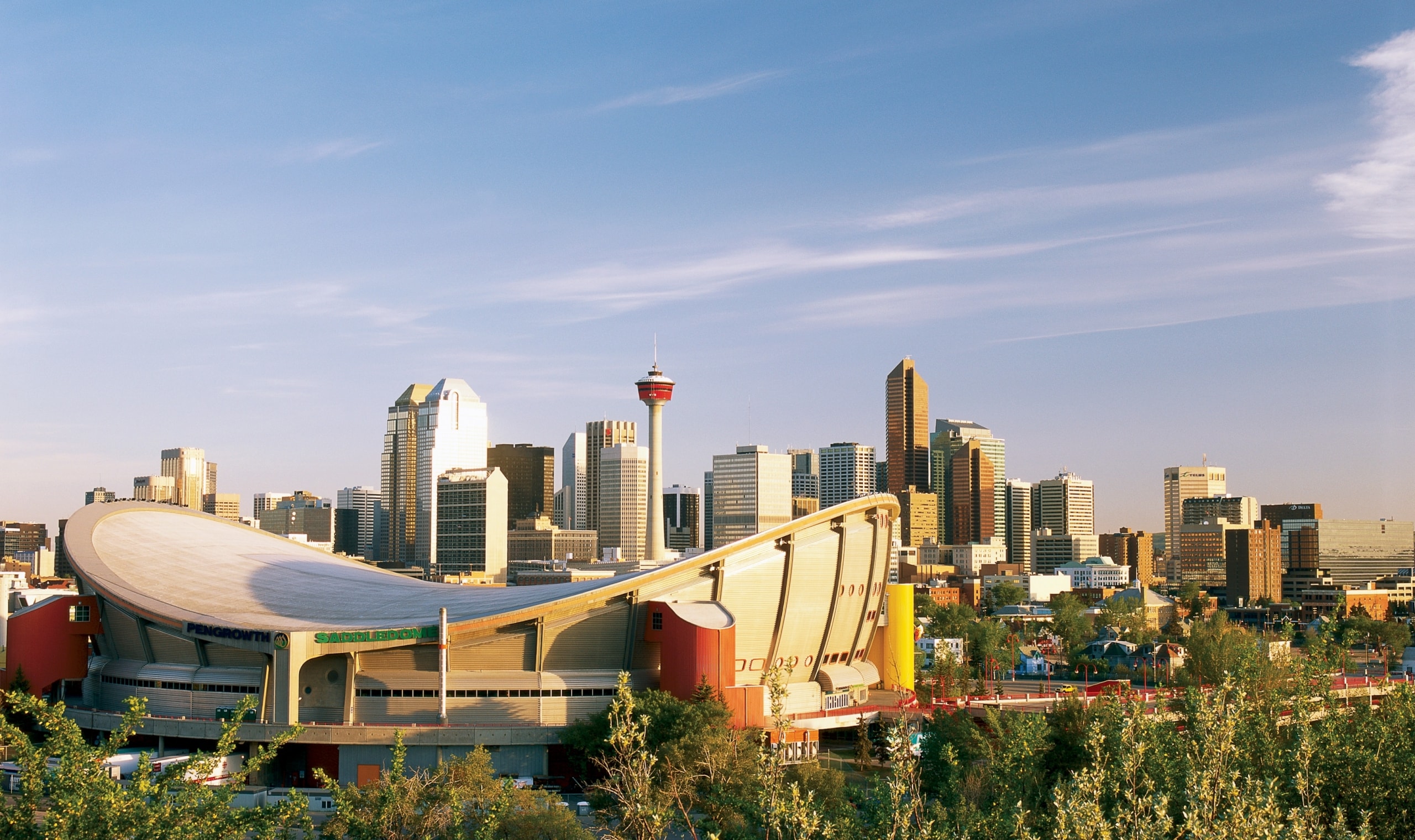 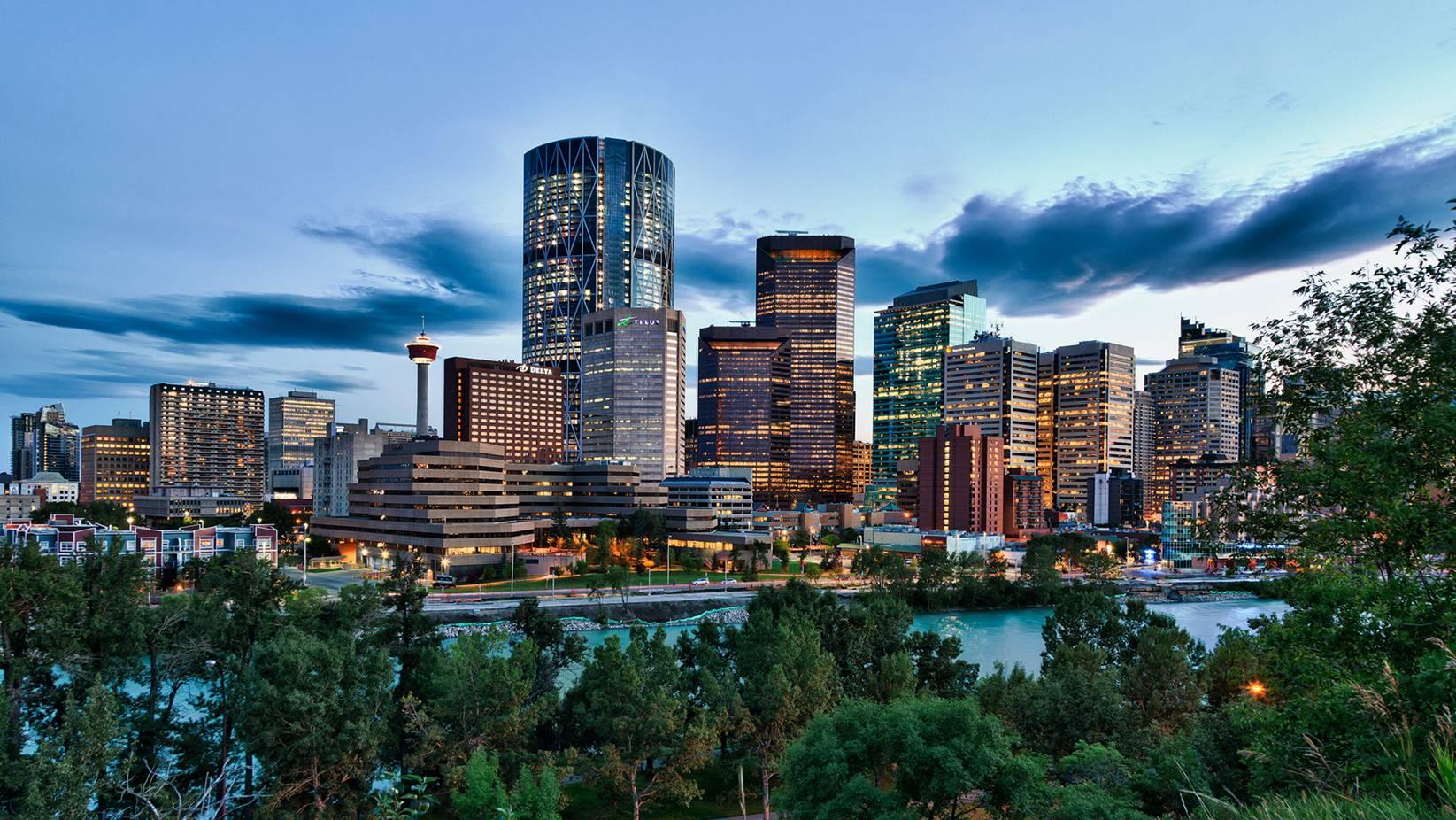 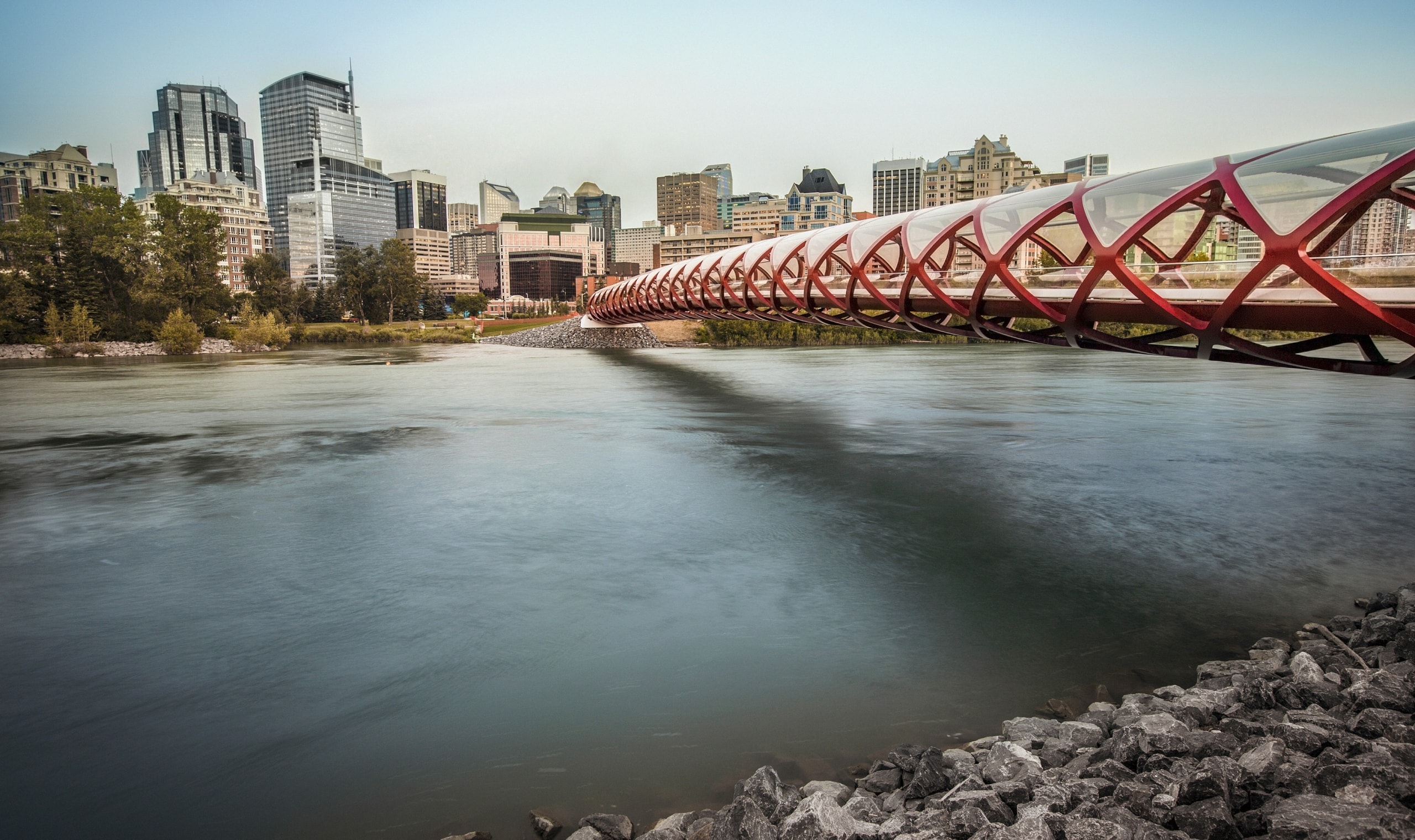 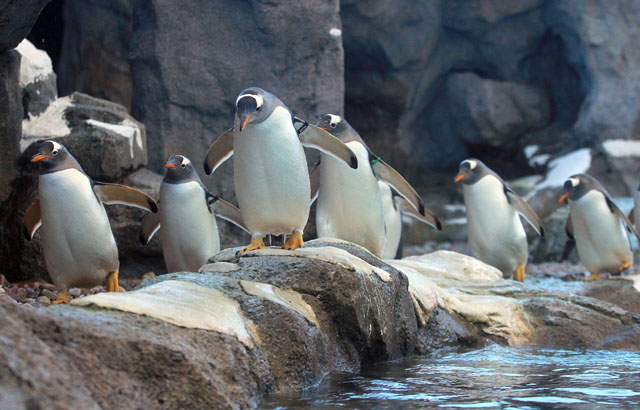 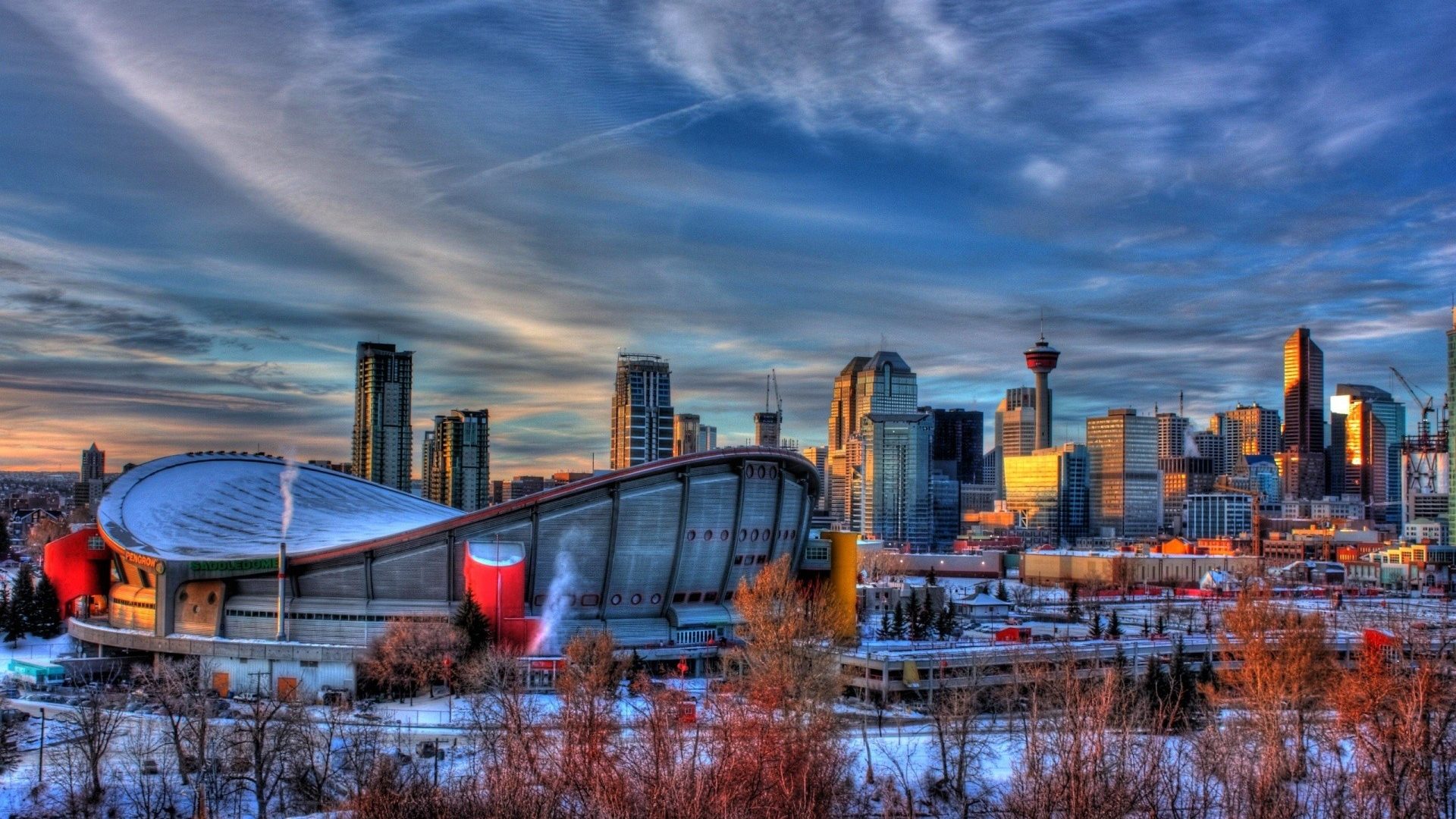 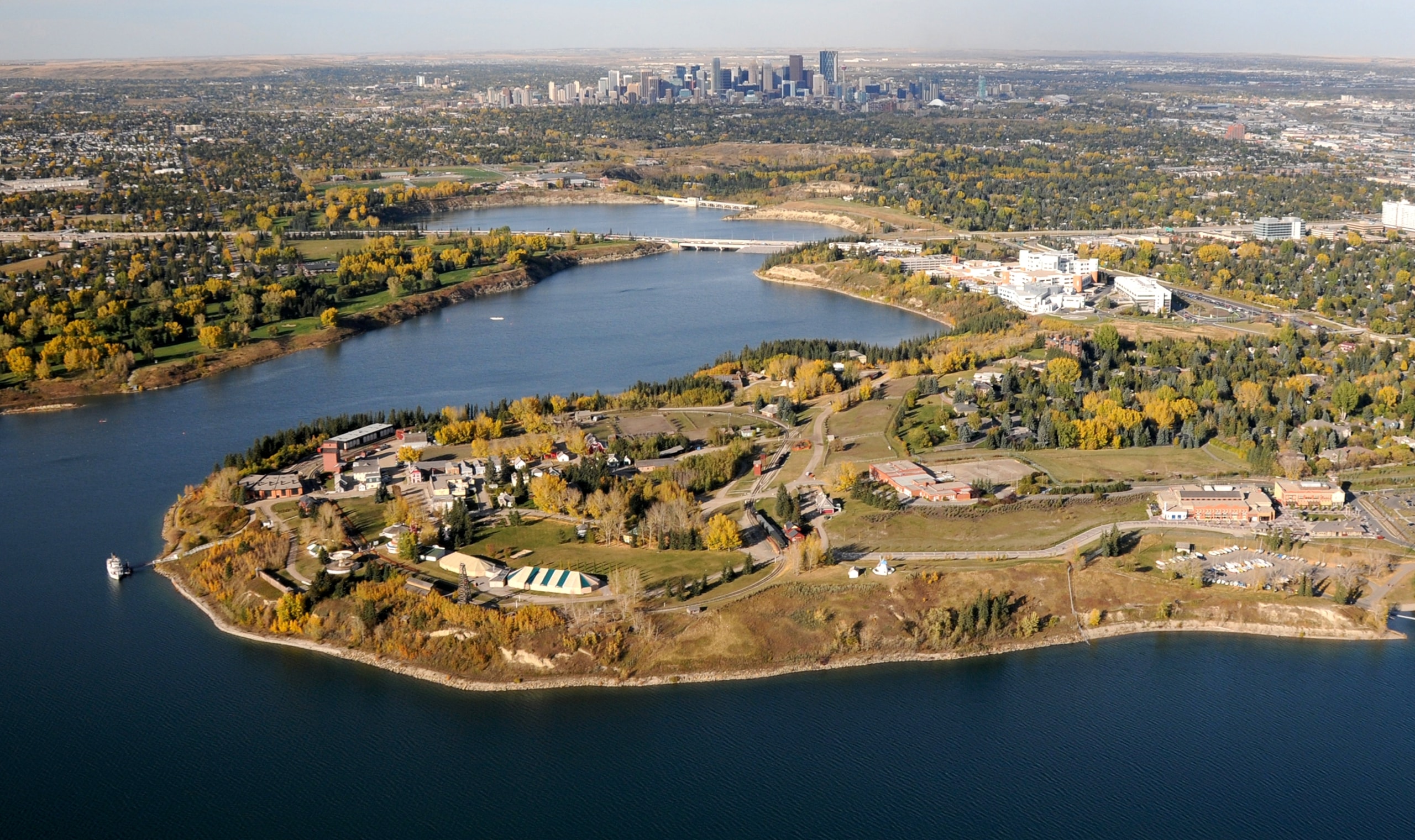 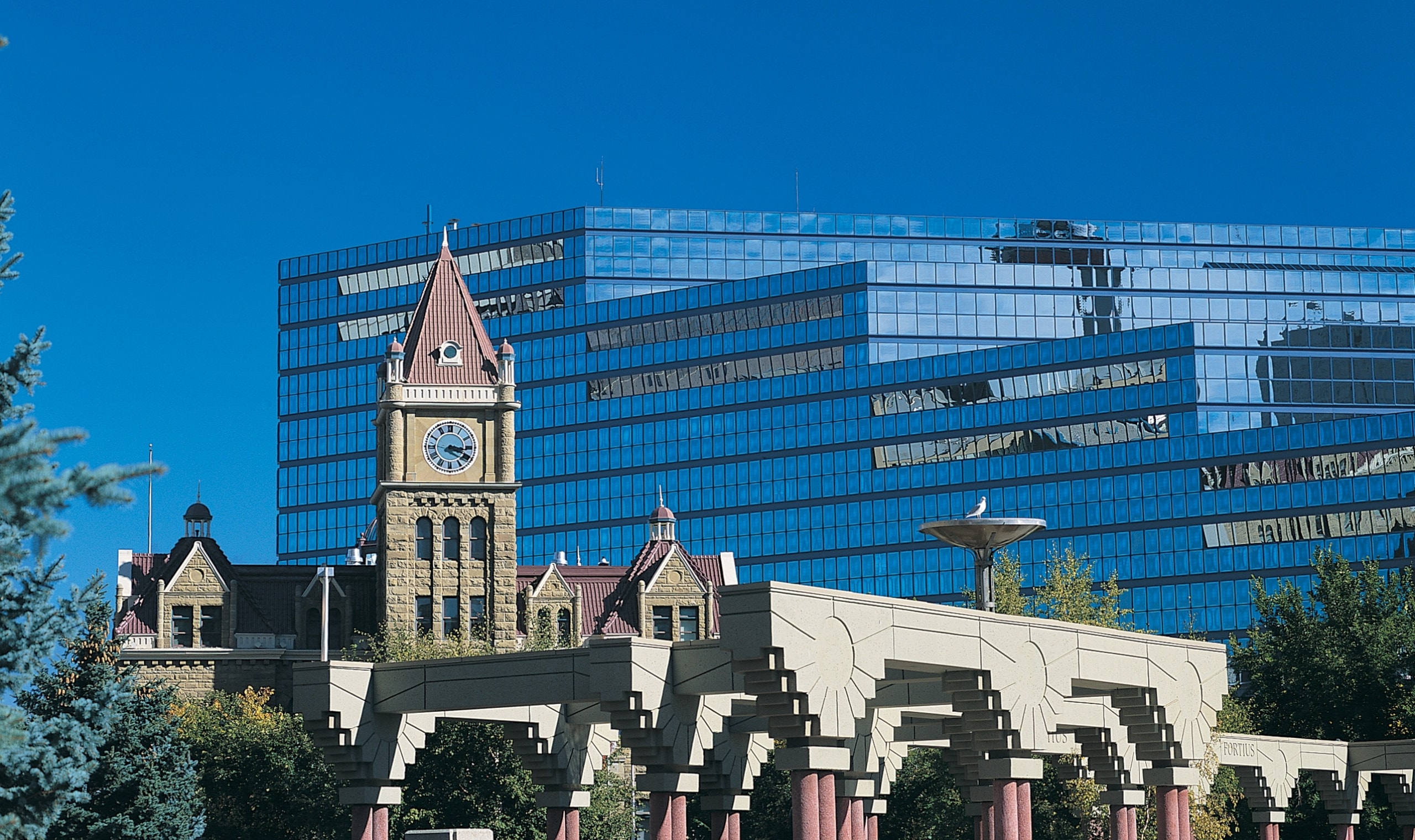 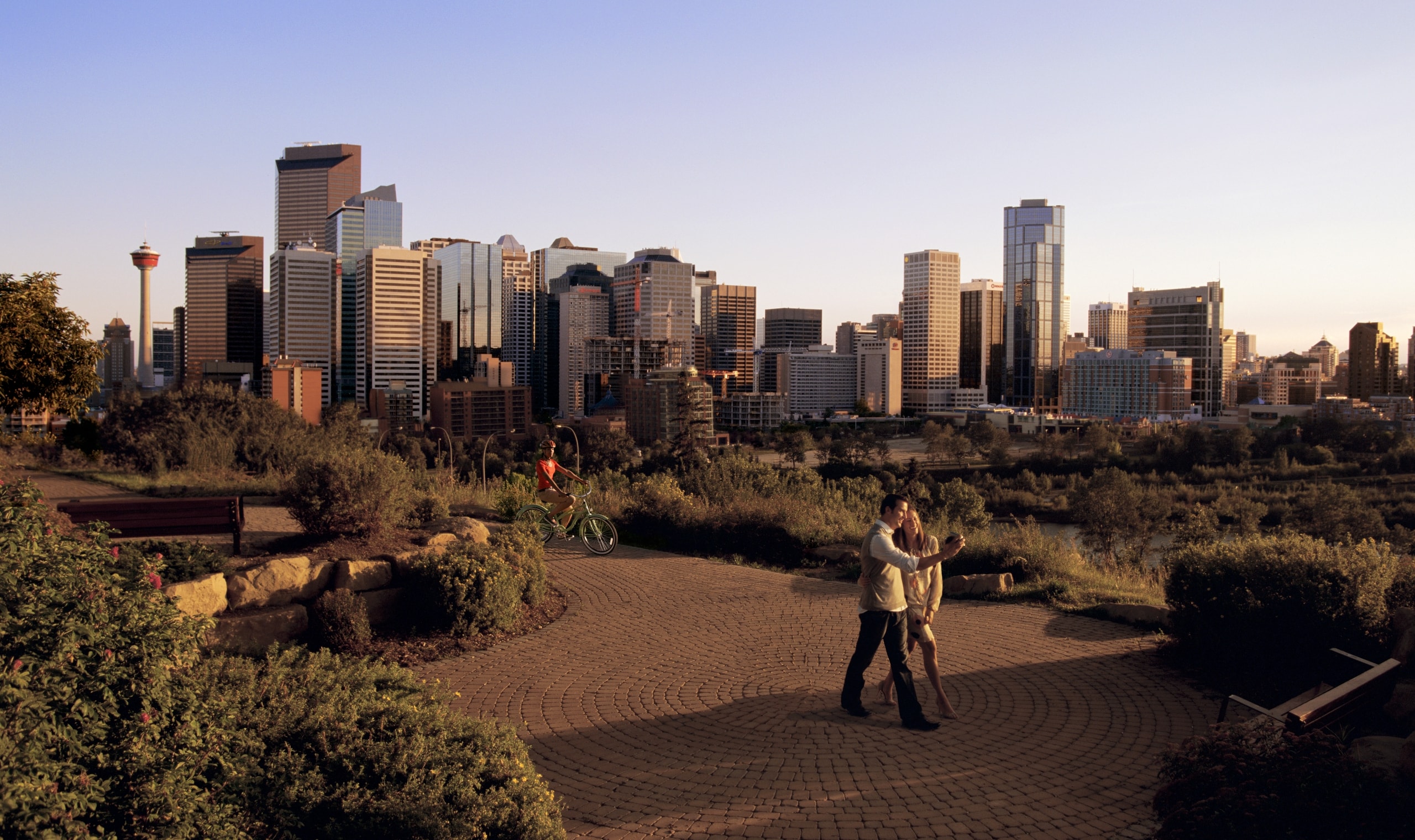 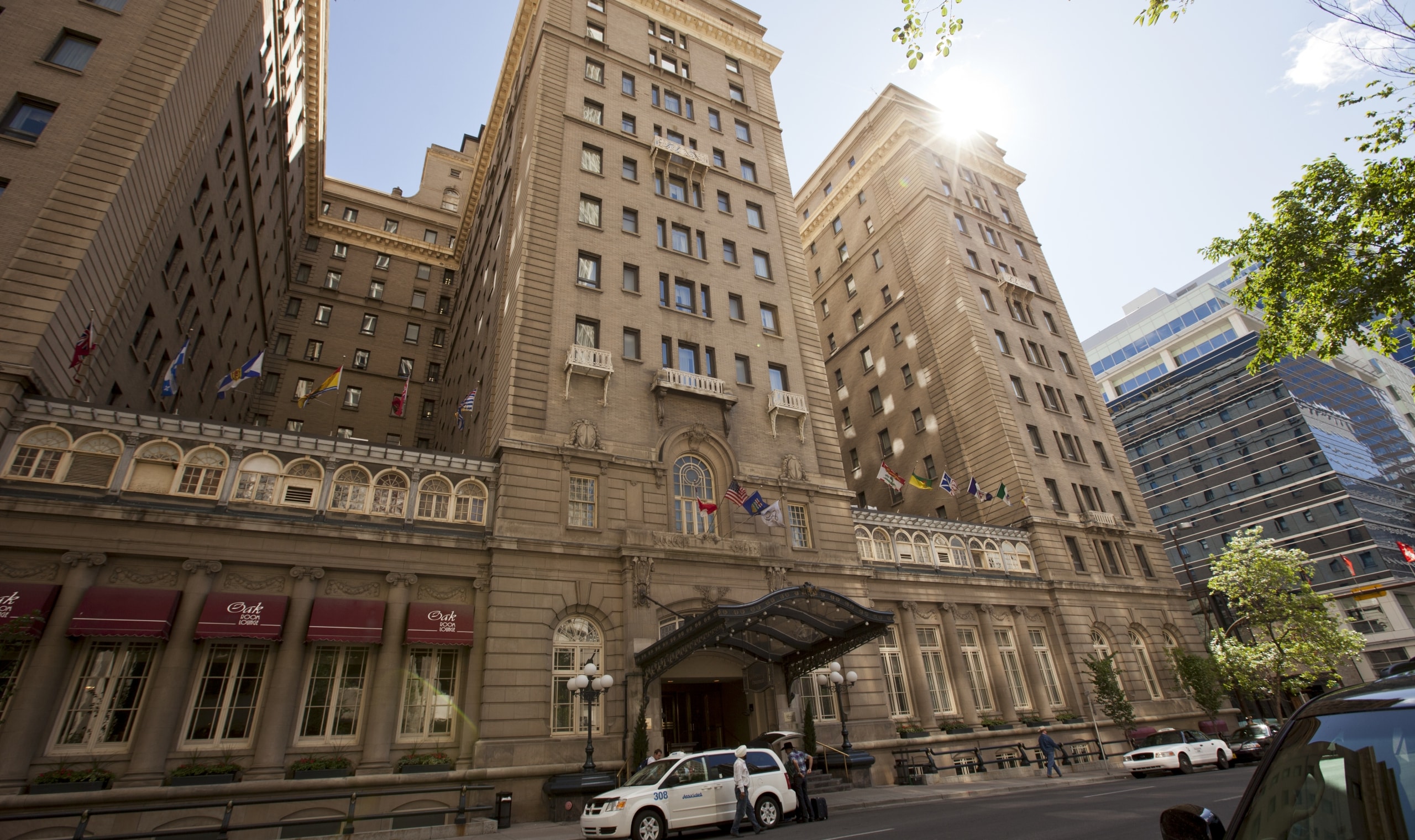 When going on any of our Calgary holidays you’ll arrive at Alberta’s largest city. Located about eighty kilometers east of the Rocky Mountains in central Alberta, it is known as Canada’s energy capital, but it is known for its western culture almost as much as its oil production. With a variable local terrain, visitors can go from the city to the mountains in an afternoon, and despite being in one of the most modern and bustling cities in Canada, you are never far from nature.

With the majestic Rocky Mountains as a backdrop, visitors can enjoy everything from live theater and internationally recognized musical acts to NHL hockey, outdoor winter activities such as skiing and ice skating, and the many festivals that are celebrated throughout the summer, most notably the historic western show, the Calgary Stampede.