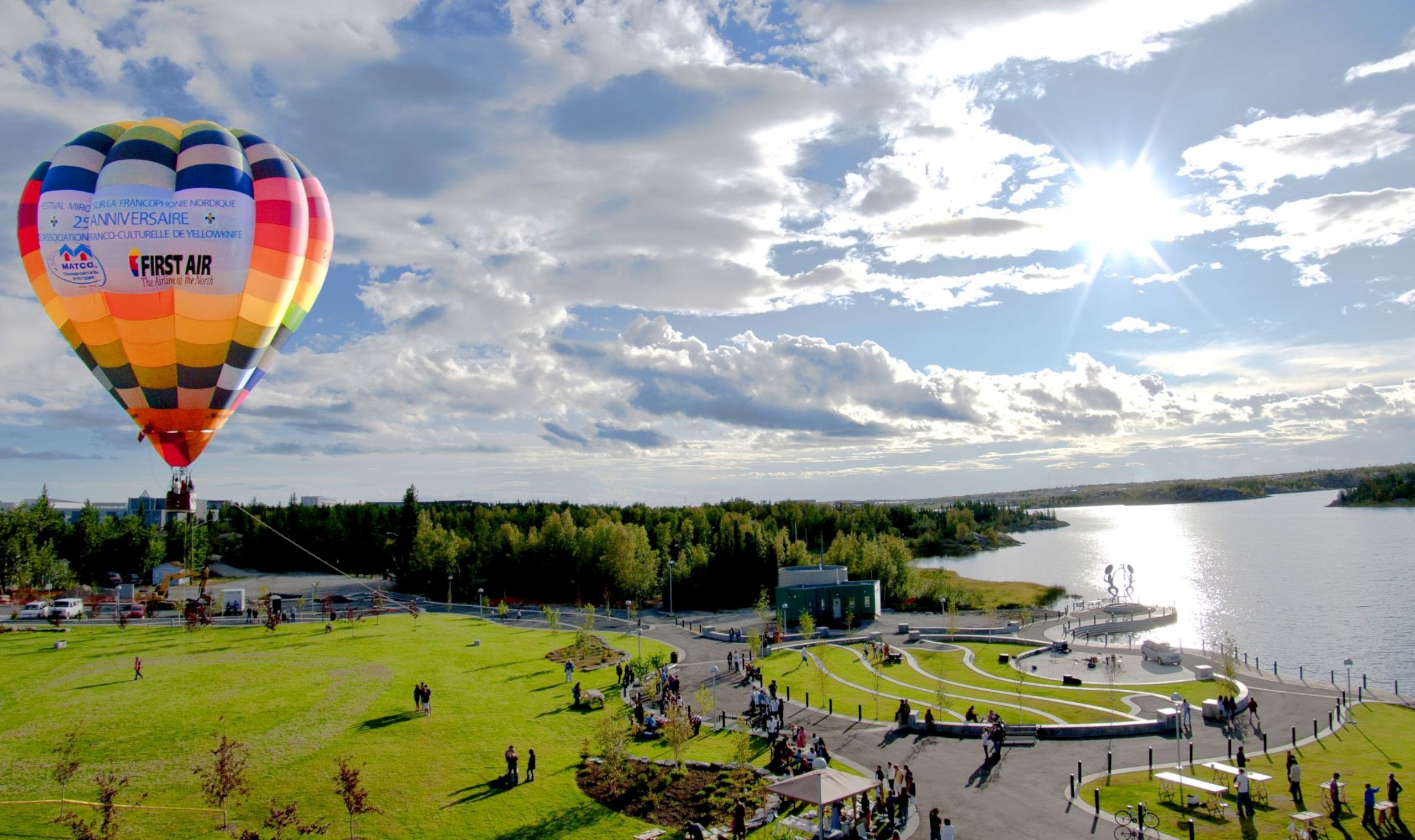 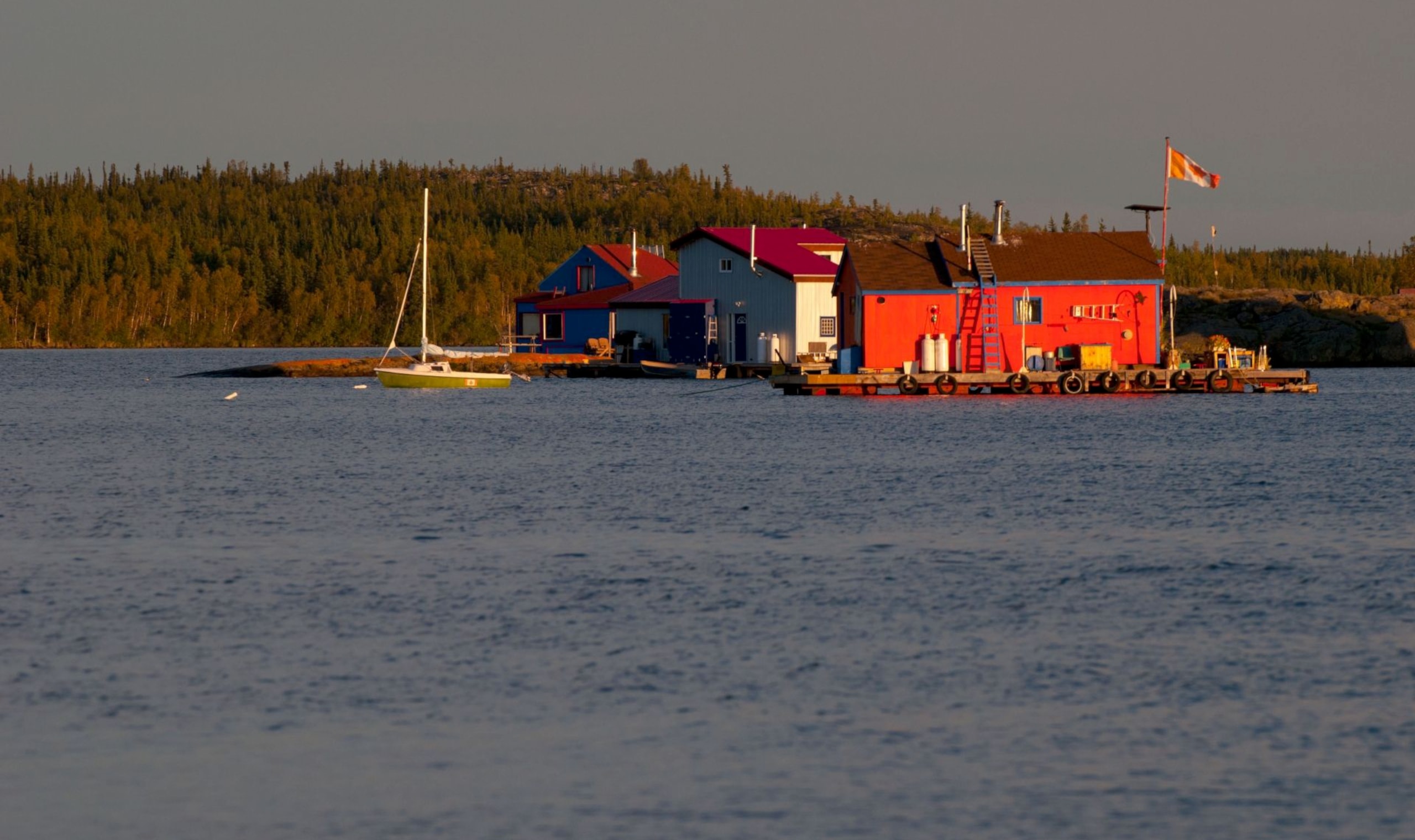 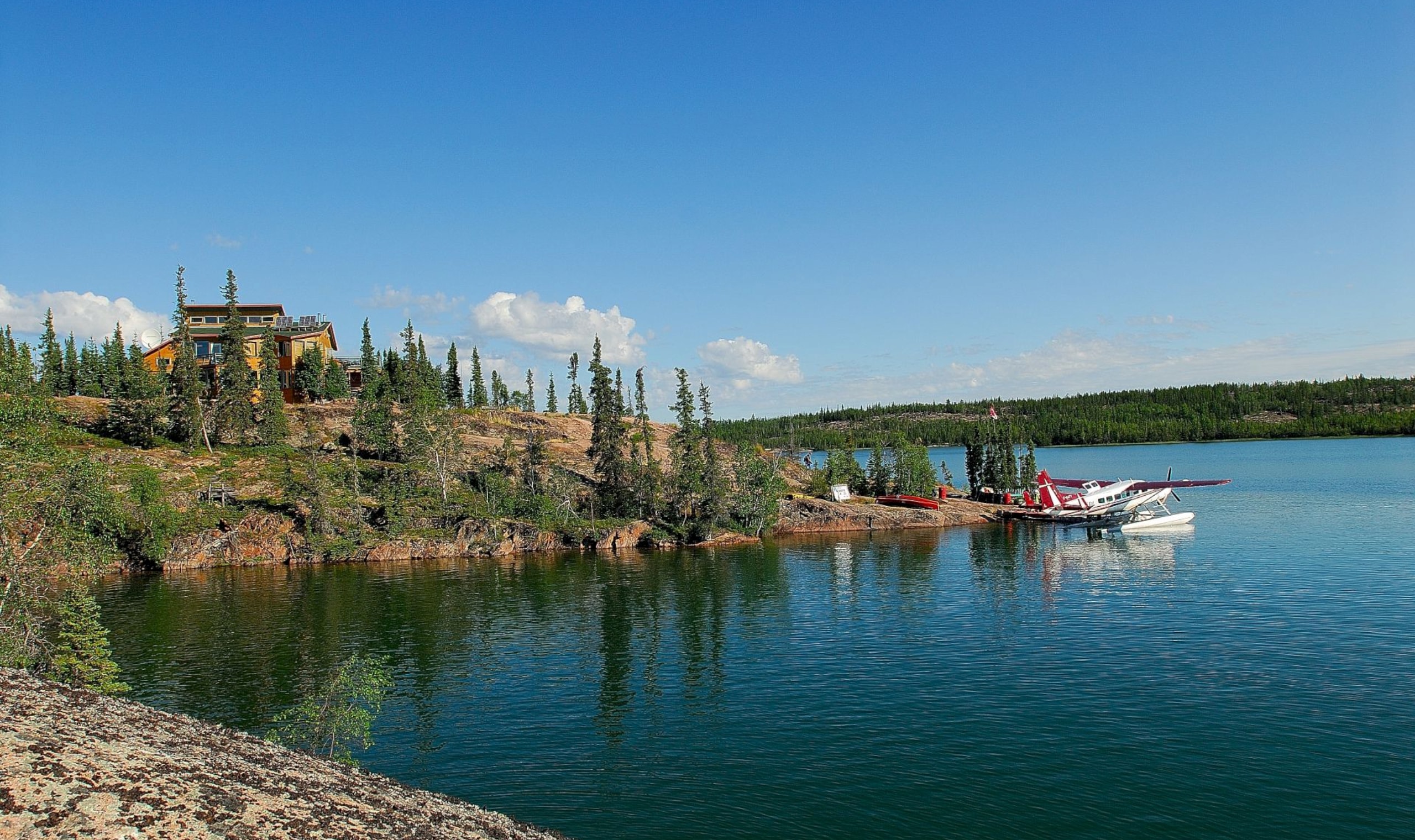 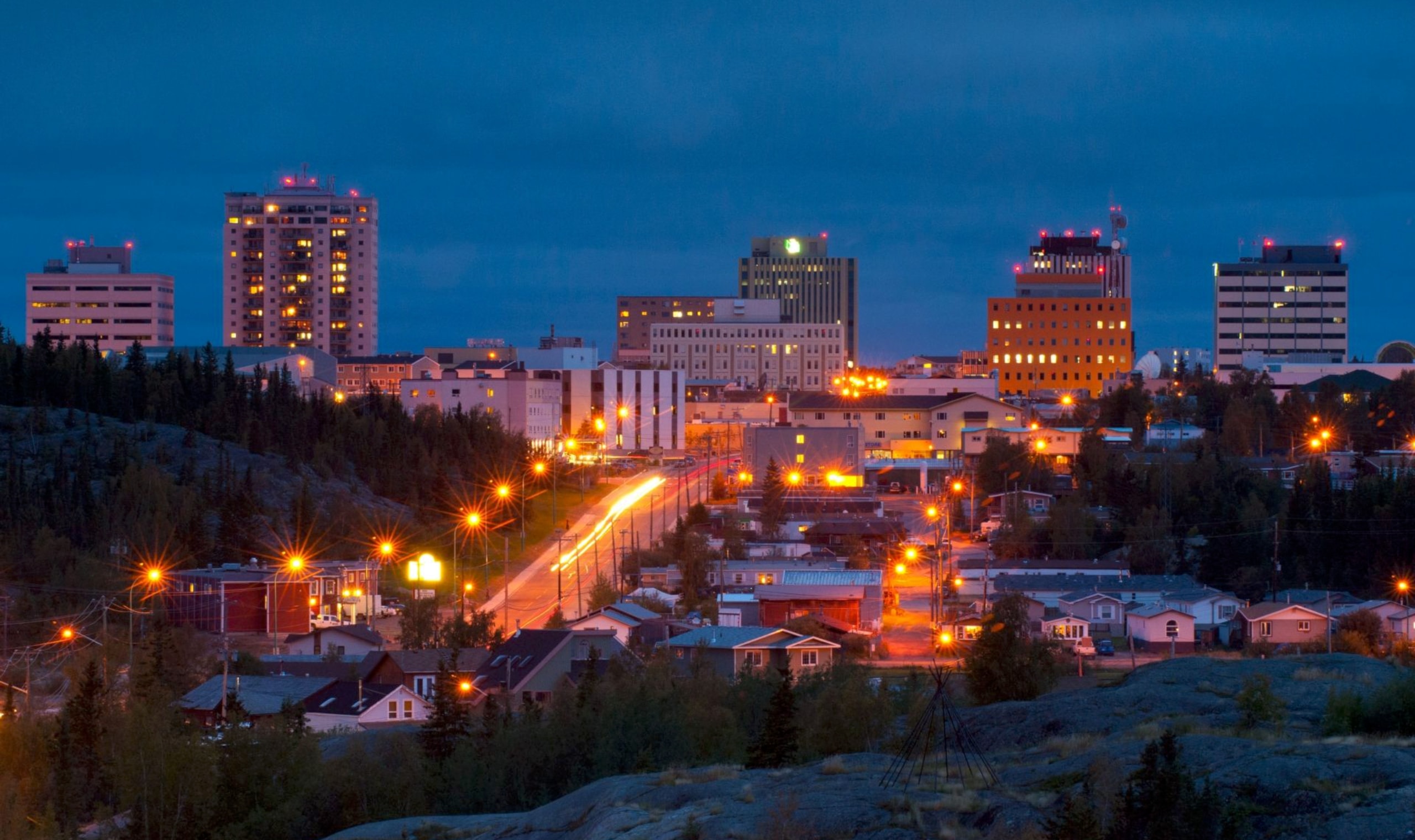 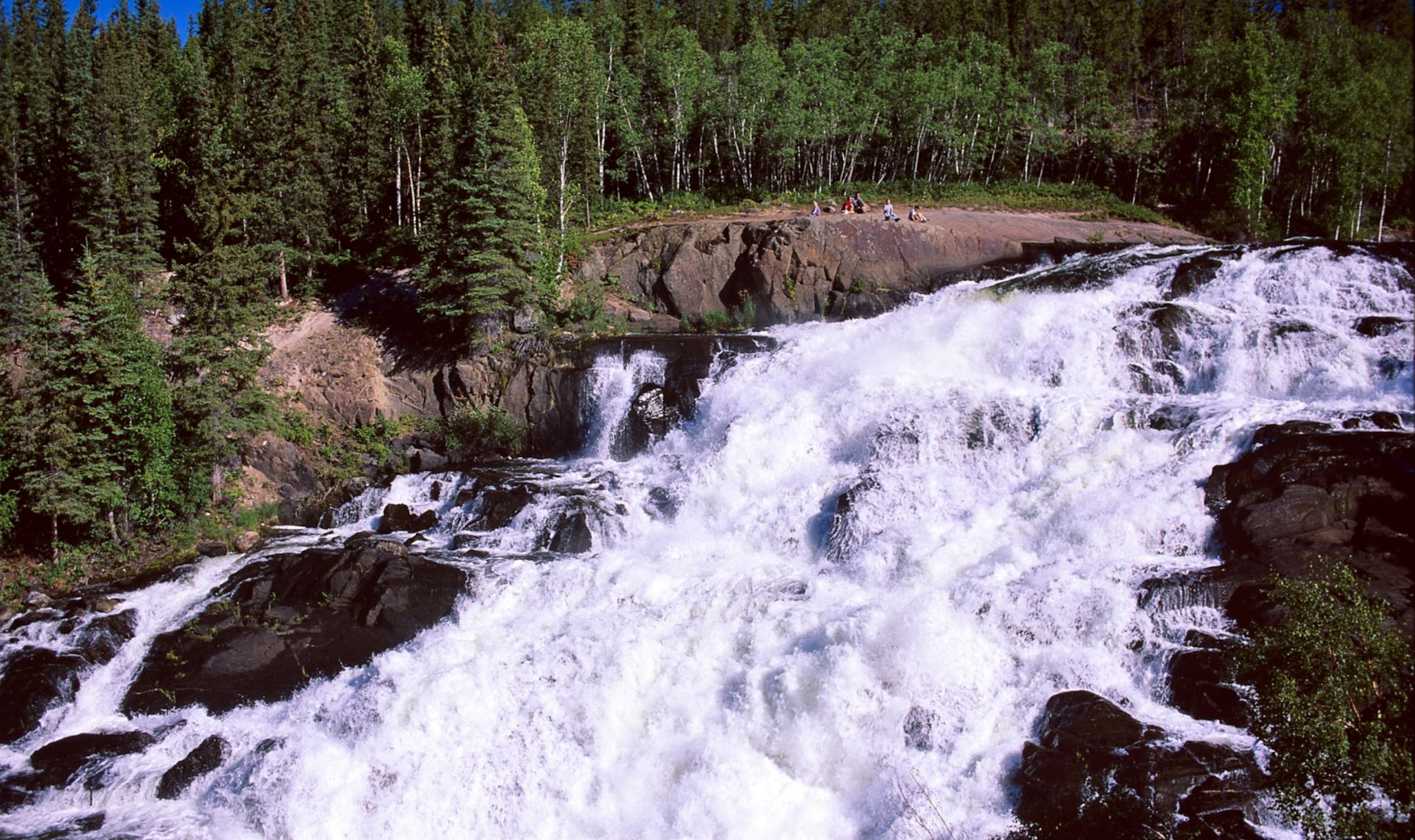 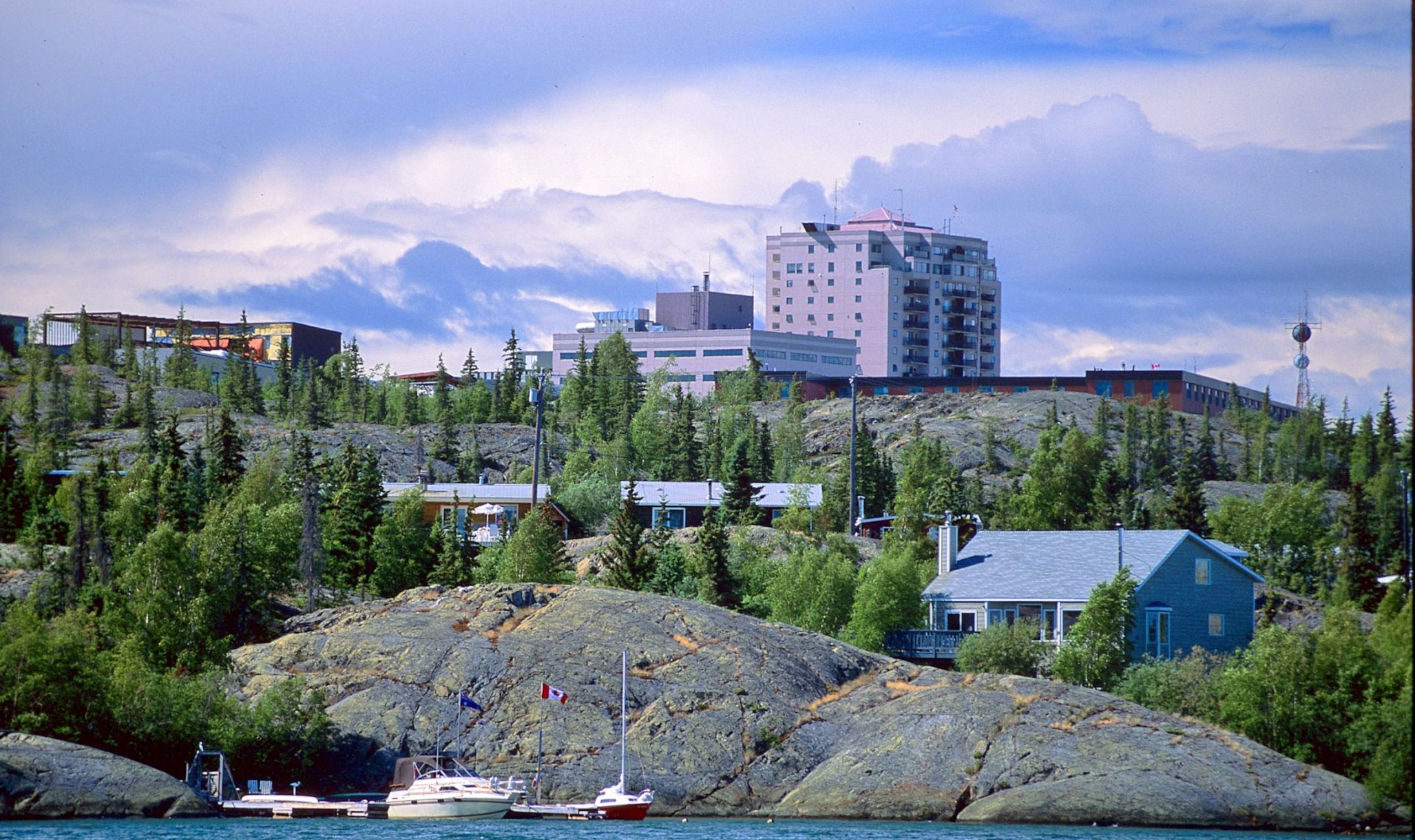 Yellowknife is the capital of the Northwest Territories, one of Canada’s most northern provinces. Situated on the northern shore of Great Slave Lake, it has a population of around twenty thousand, and has a rich history that centers on gold prospecting during the early part of the twentieth century. During the gold rush, it was considered too far away and of less importance than the Klondike, and so was largely ignored by prospectors until the 1930’s. Gold continued to be an important commodity coming out of the territory until its economic viability declined so much that the last gold mine in Yellowknife shut down in 2004. Currently, diamond mining, transportation and government are the main commodities here, though tourism is seen as a rising economy, with many visitors coming to experience the northern lifestyle and climate, and to see the spectacular Aurora Borealis (Northern Lights). One thing is certain, this is a travel destination like no other, offering the potential for unique travel experiences that cannot be had anywhere else on the planet. The pristine waters and endless wild expanses of wilderness are a cornucopia of Canadian and Aboriginal cultural heritage and northern adventure, just waiting to be discovered.

To help book your Yellowknife holiday adventure just contact our specialist travel team. They’ll book all your flights and hotels required throughout your entire itinerary no matter what you choose to do.