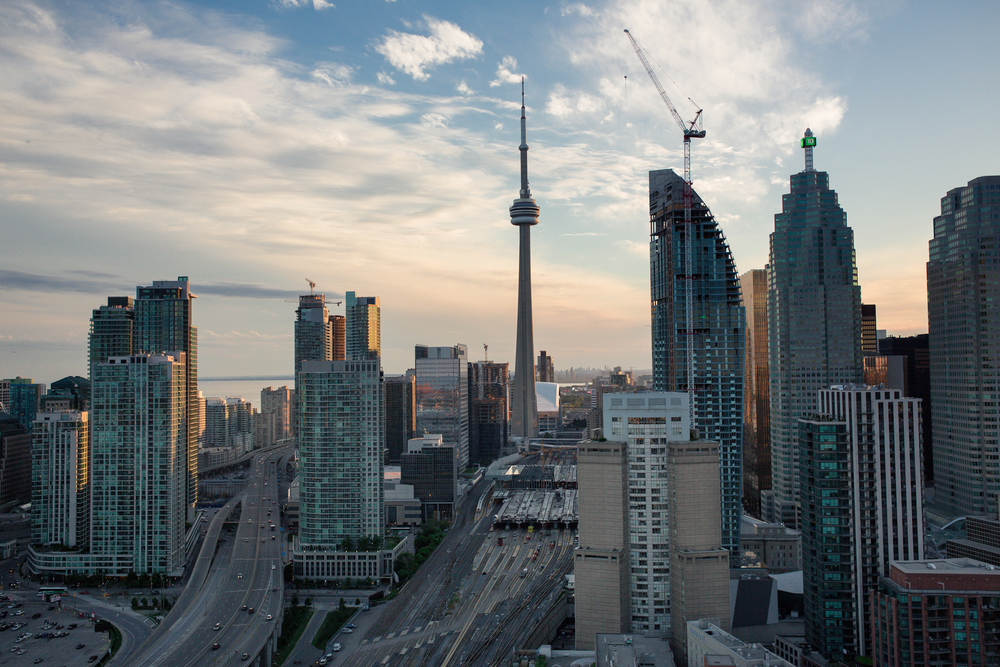 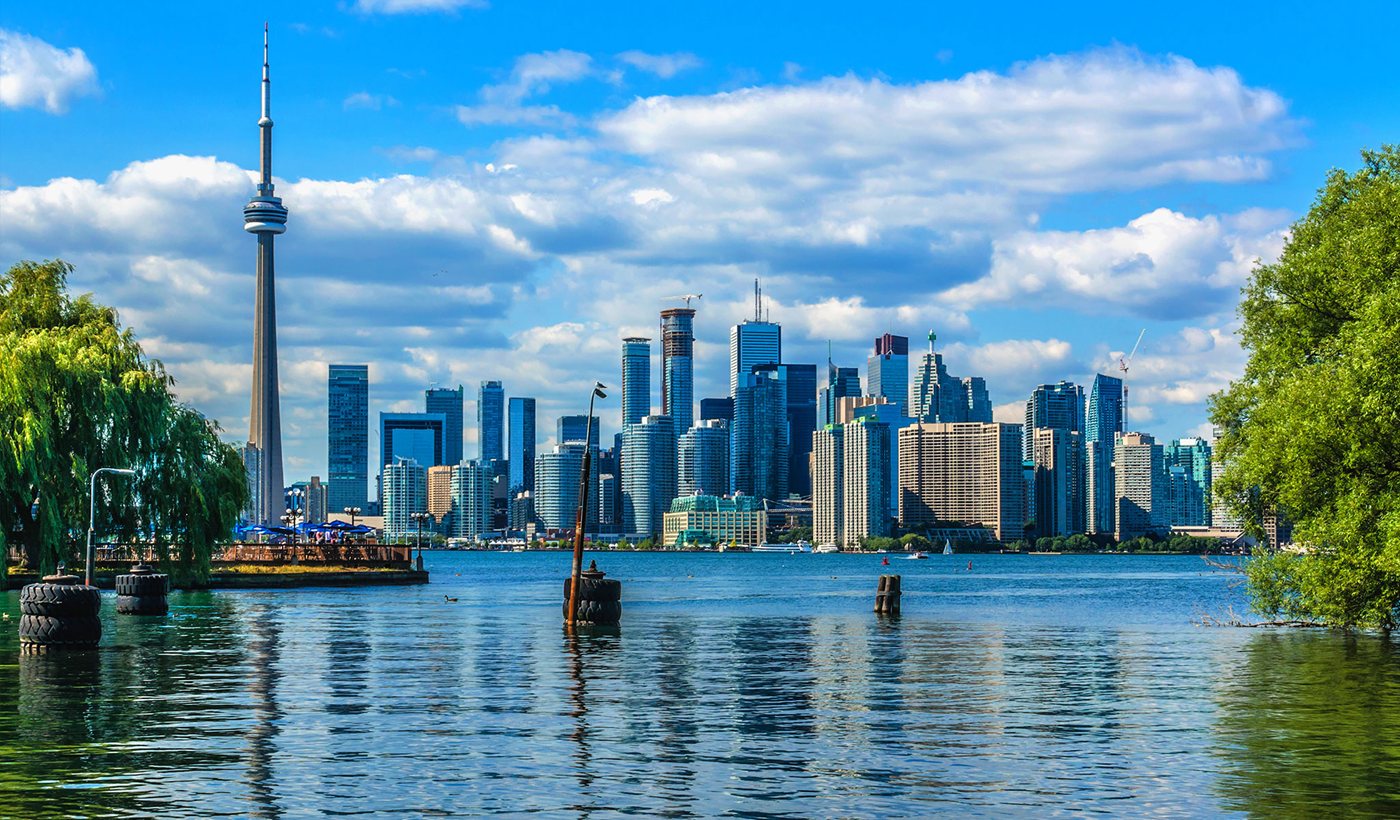 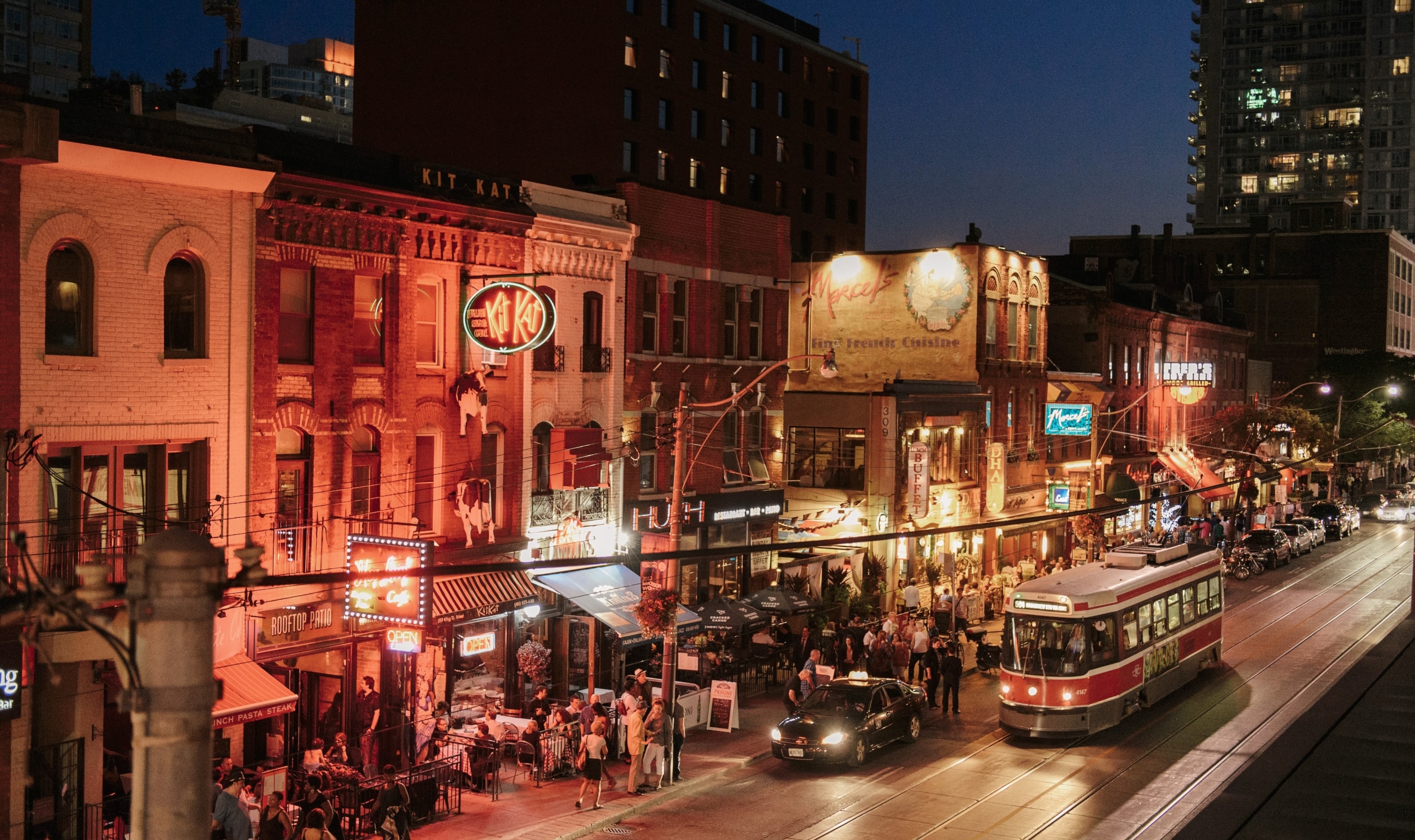 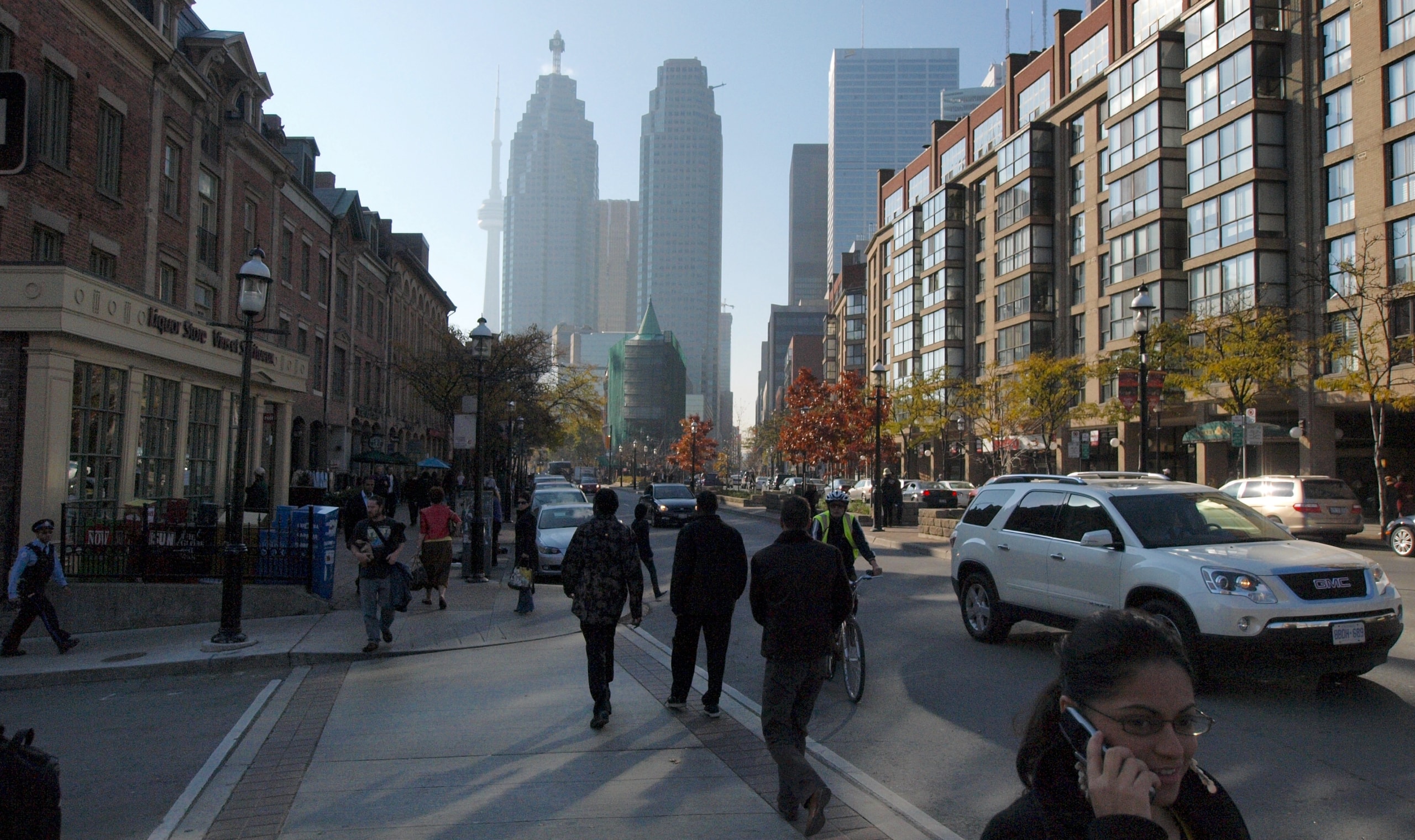 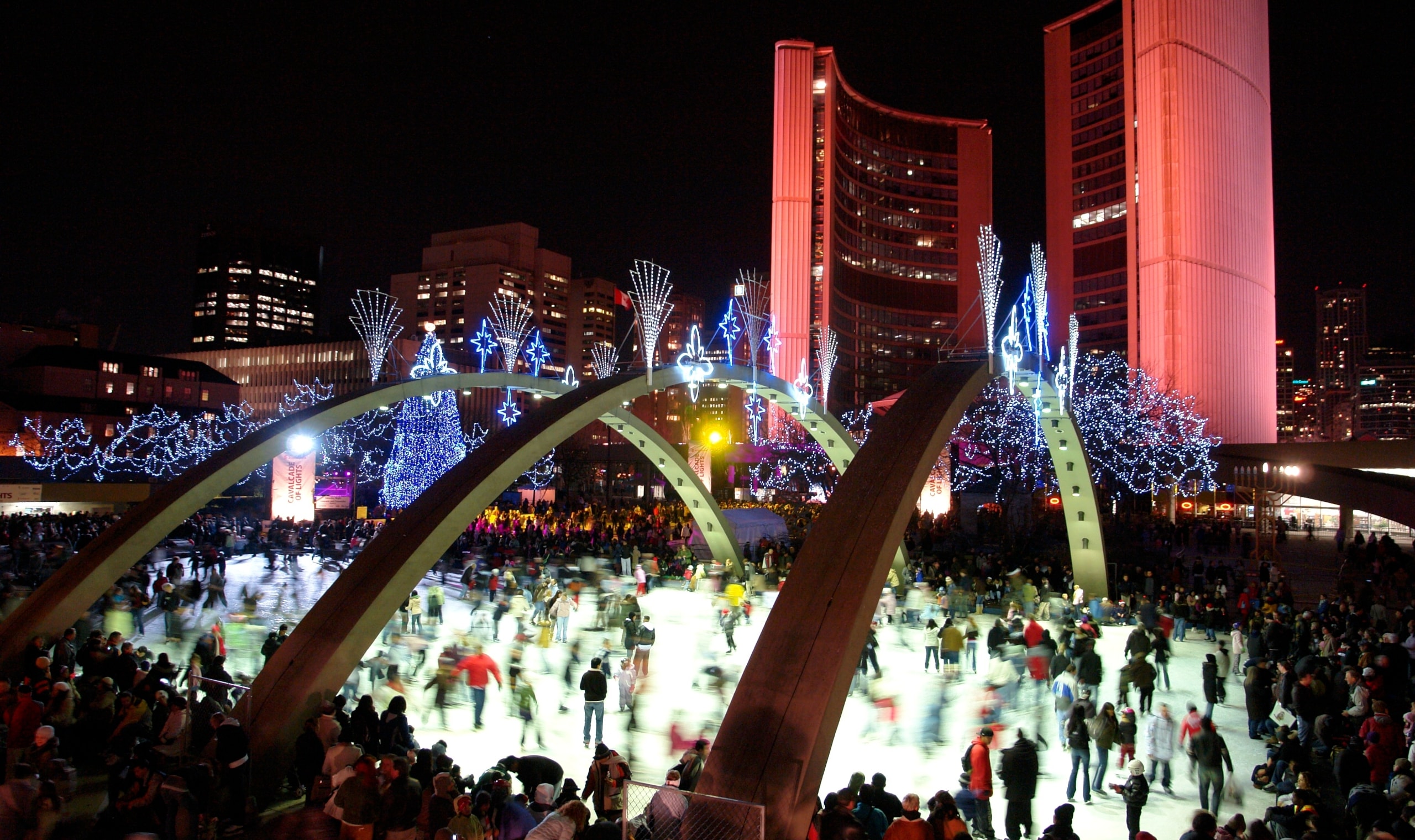 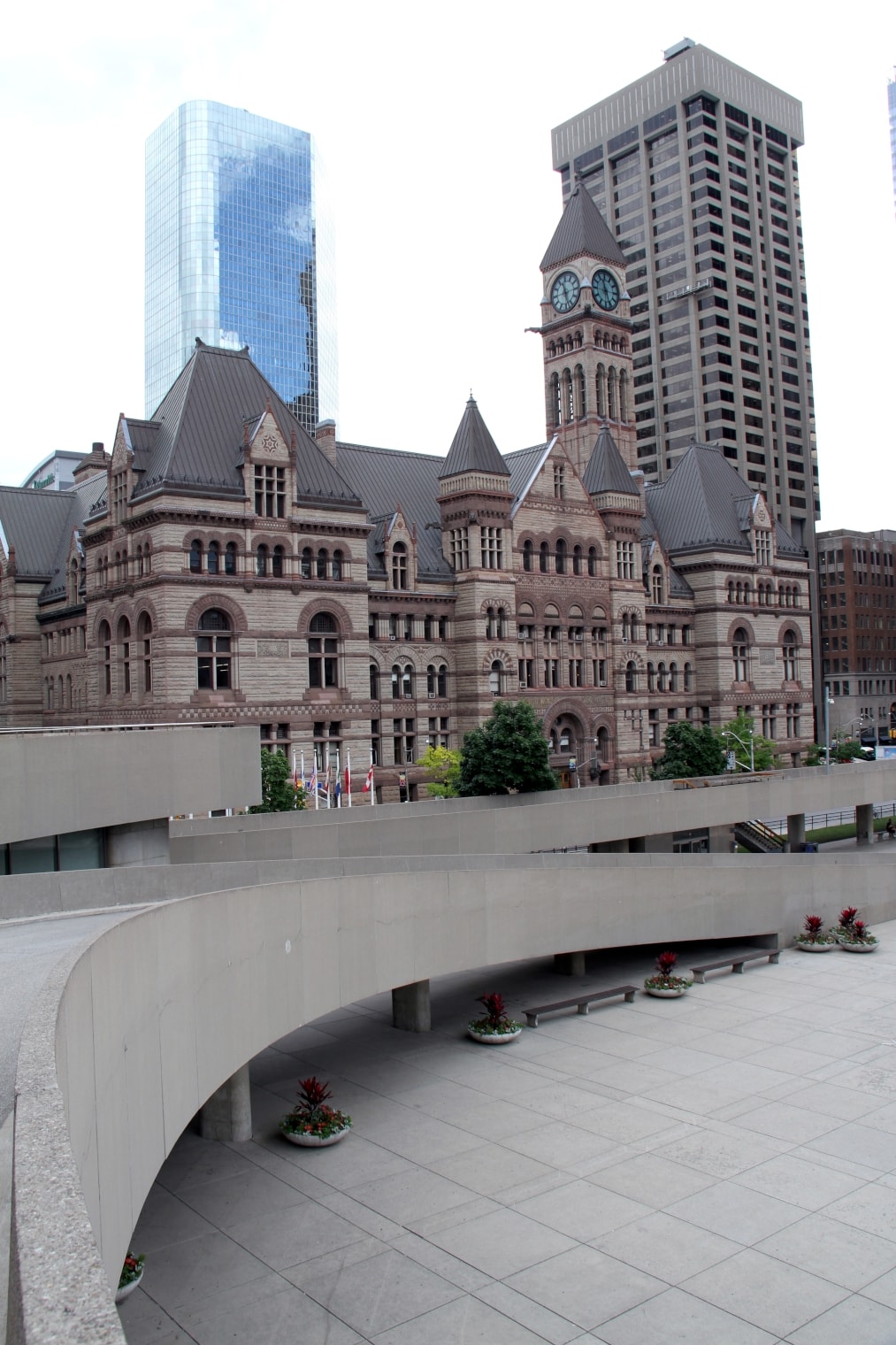 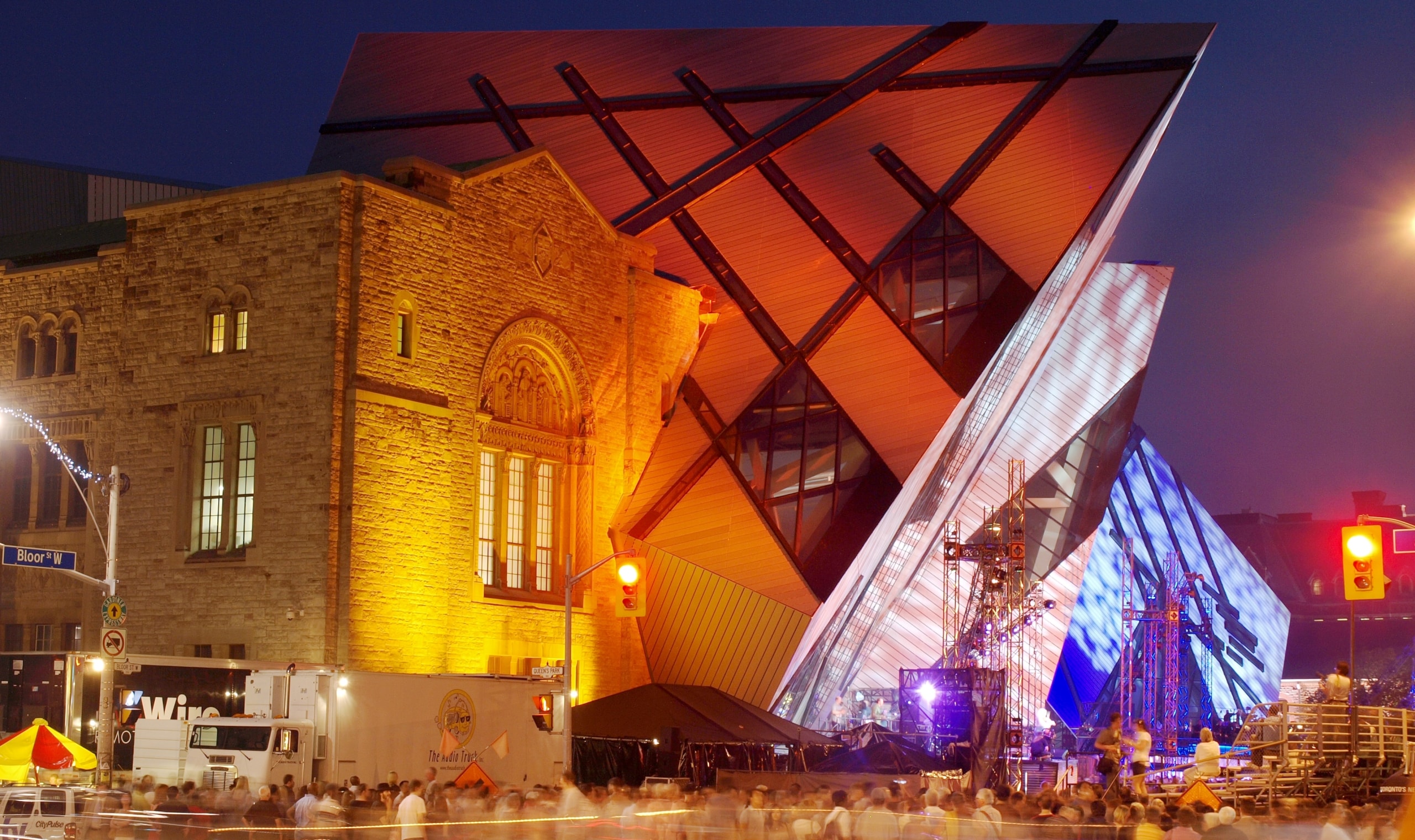 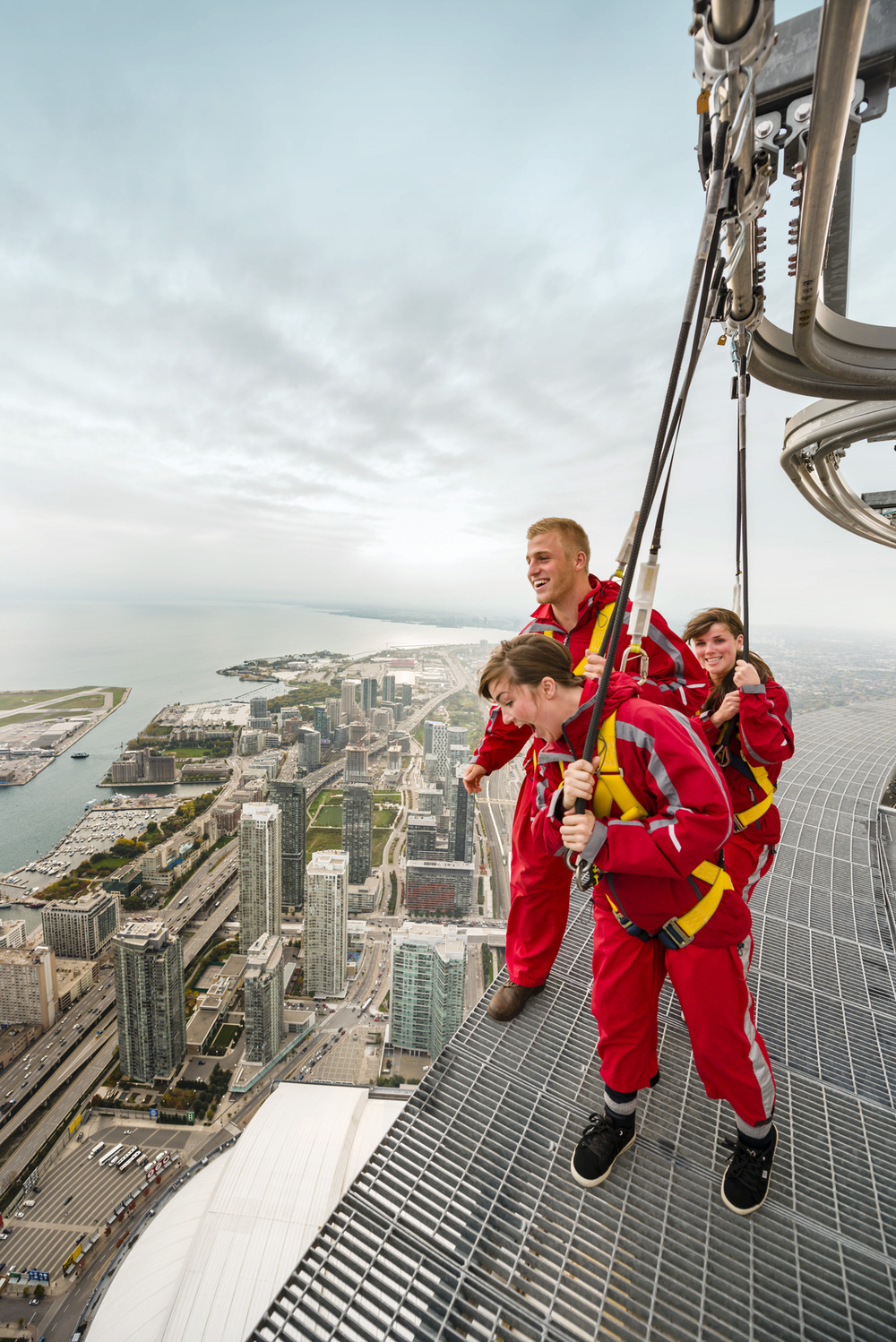 If you’re looking for a Toronto city break or even just visiting as part of your holiday you’re going to have plenty to see and do. Toronto is the capital of the province of Ontario, and Canada’s largest city at just over two and a half million people. Located in central Canada on the shore of Lake Ontario, it has a thriving multi-cultural population and several ethnic districts, including a bustling Chinatown, Little Italy and Greek Town to name a few. There are historical sites to visit, including a castle and two forts, and the waterfront boasts several beaches and a scenic boardwalk that runs for several miles along the shoreline.

Some have called Toronto a ‘Little Manhattan’, and true to that image, you will find nightlife, shopping, dining, culture, art and architecture at every turn. People walk quite a bit in Toronto, but if you prefer not to explore on foot, you can rent a bicycle at one of the bike sharing stations. Public transit in Toronto, also known as the TTC, is excellent for getting around in the city, and going from one end of town to the other is affordable, fast and dependable, and no matter where you need to go, there is a subway, bus or street car to take you there. A vibrant, beautiful and cosmopolitan city, Toronto has something for everyone.