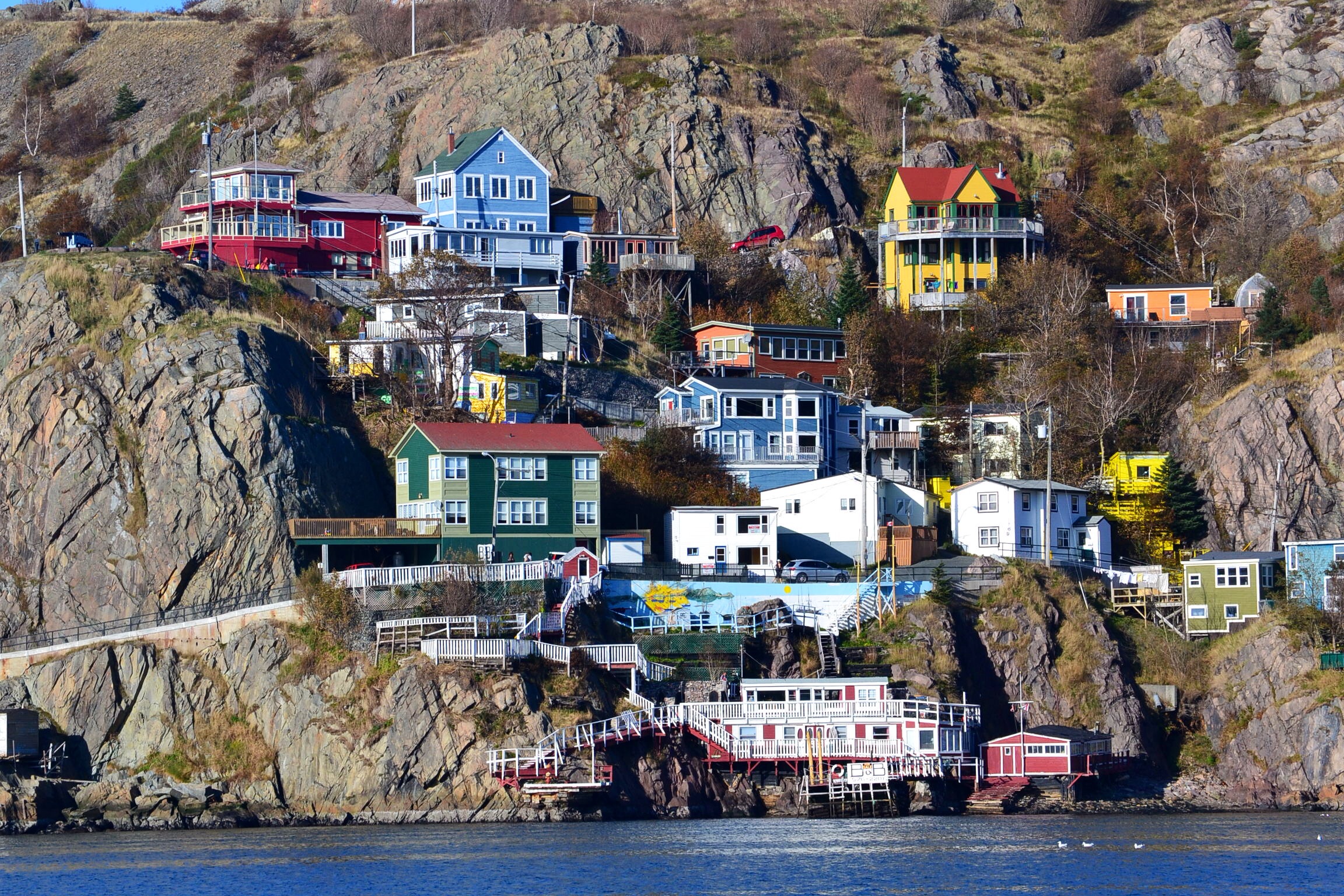 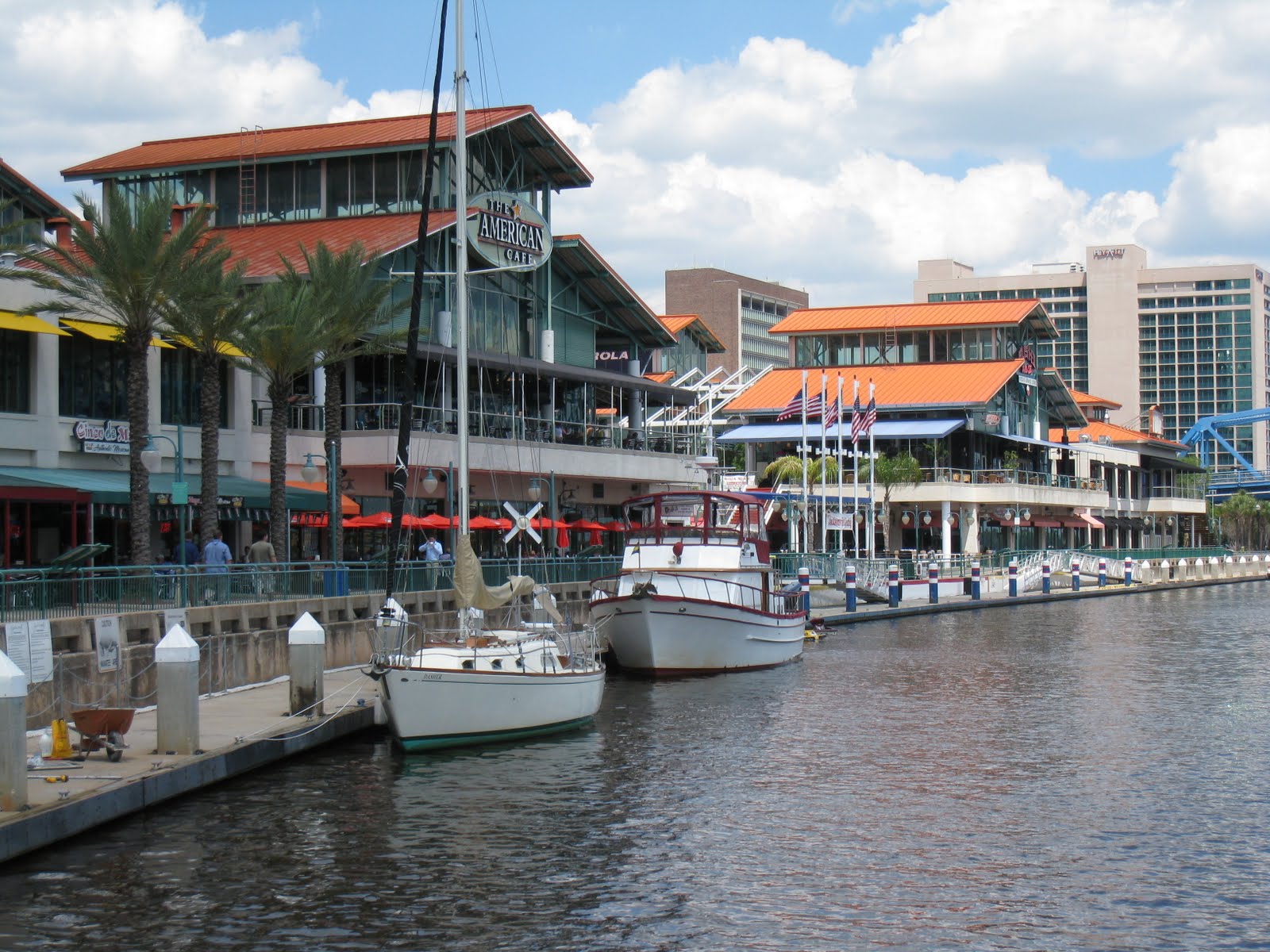 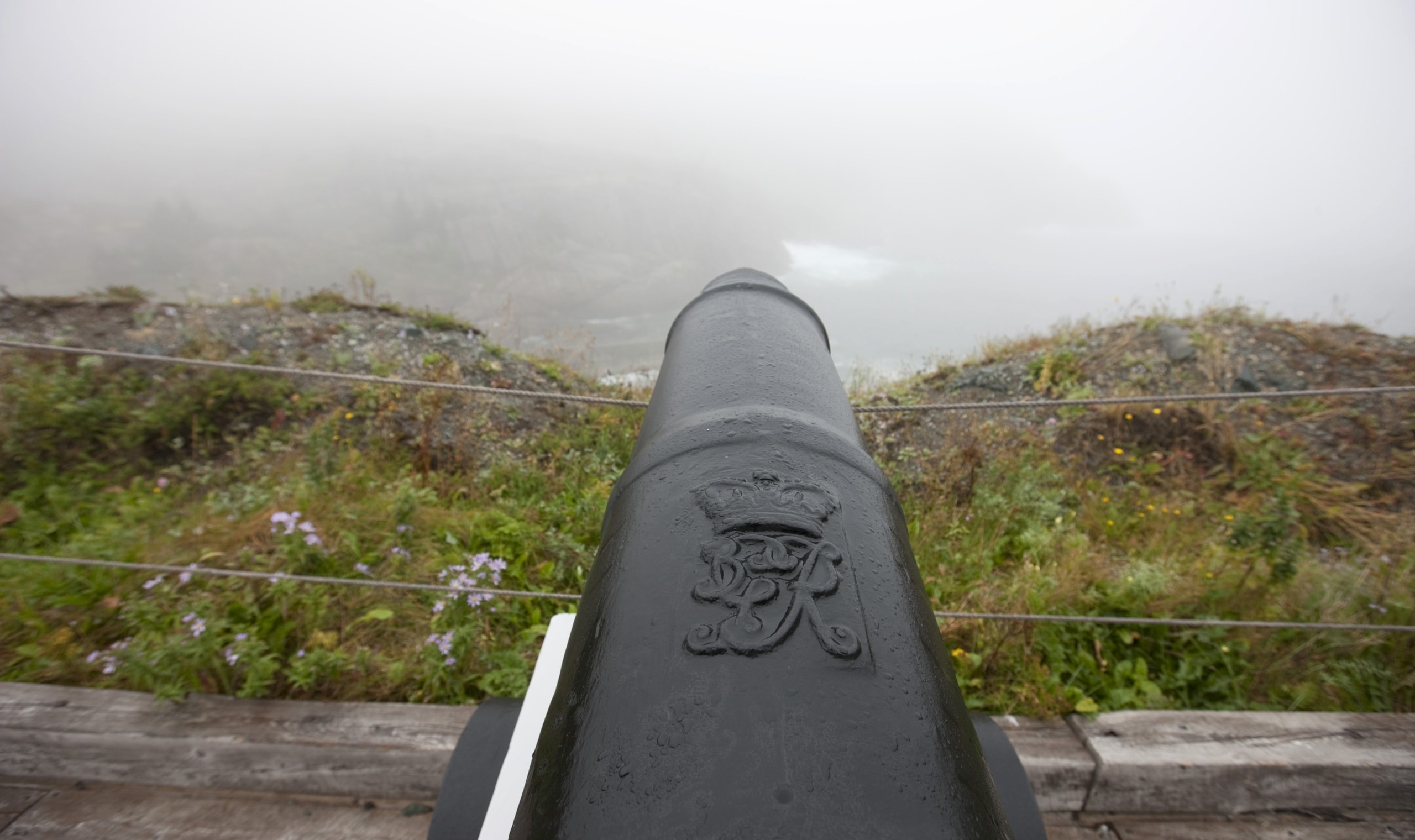 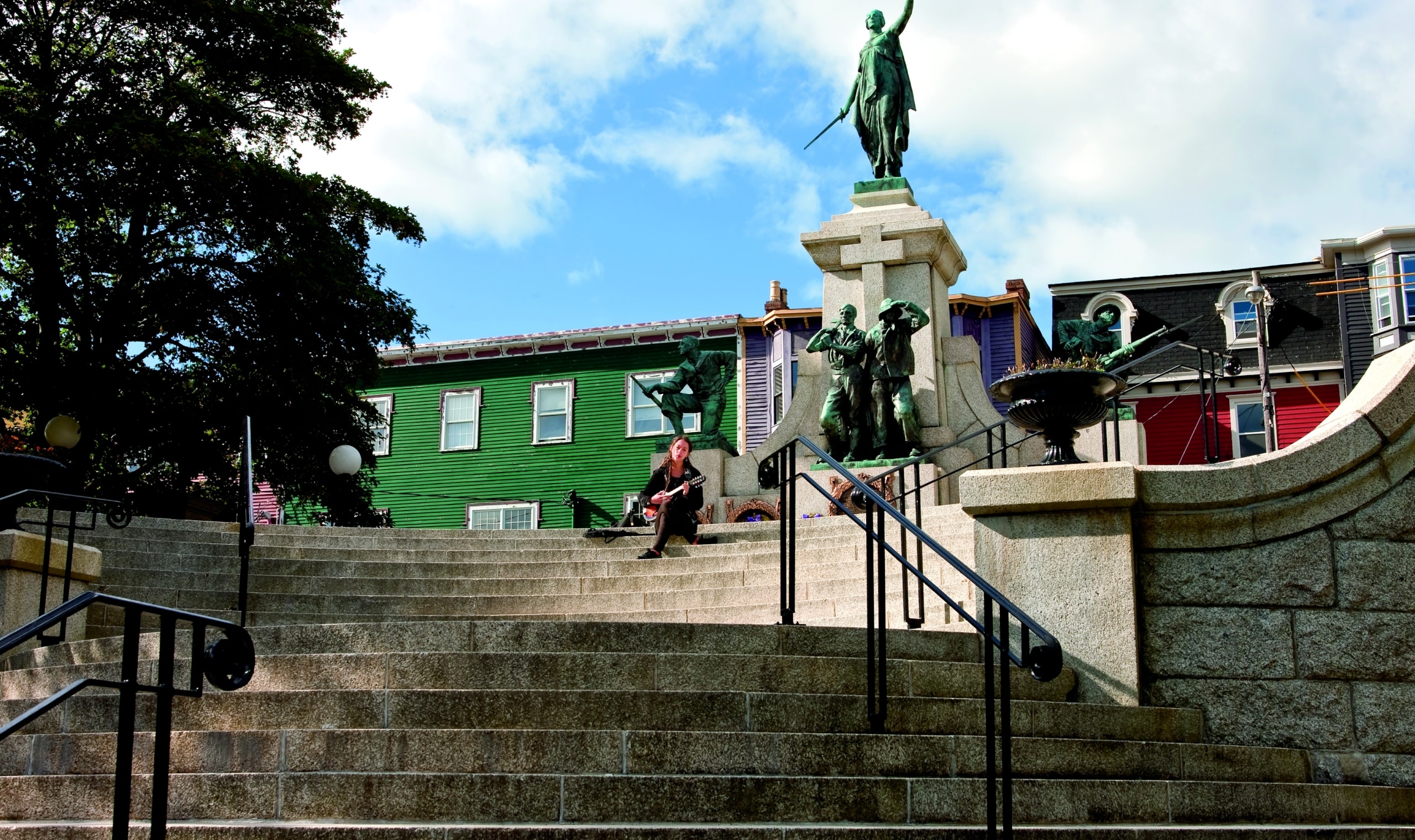 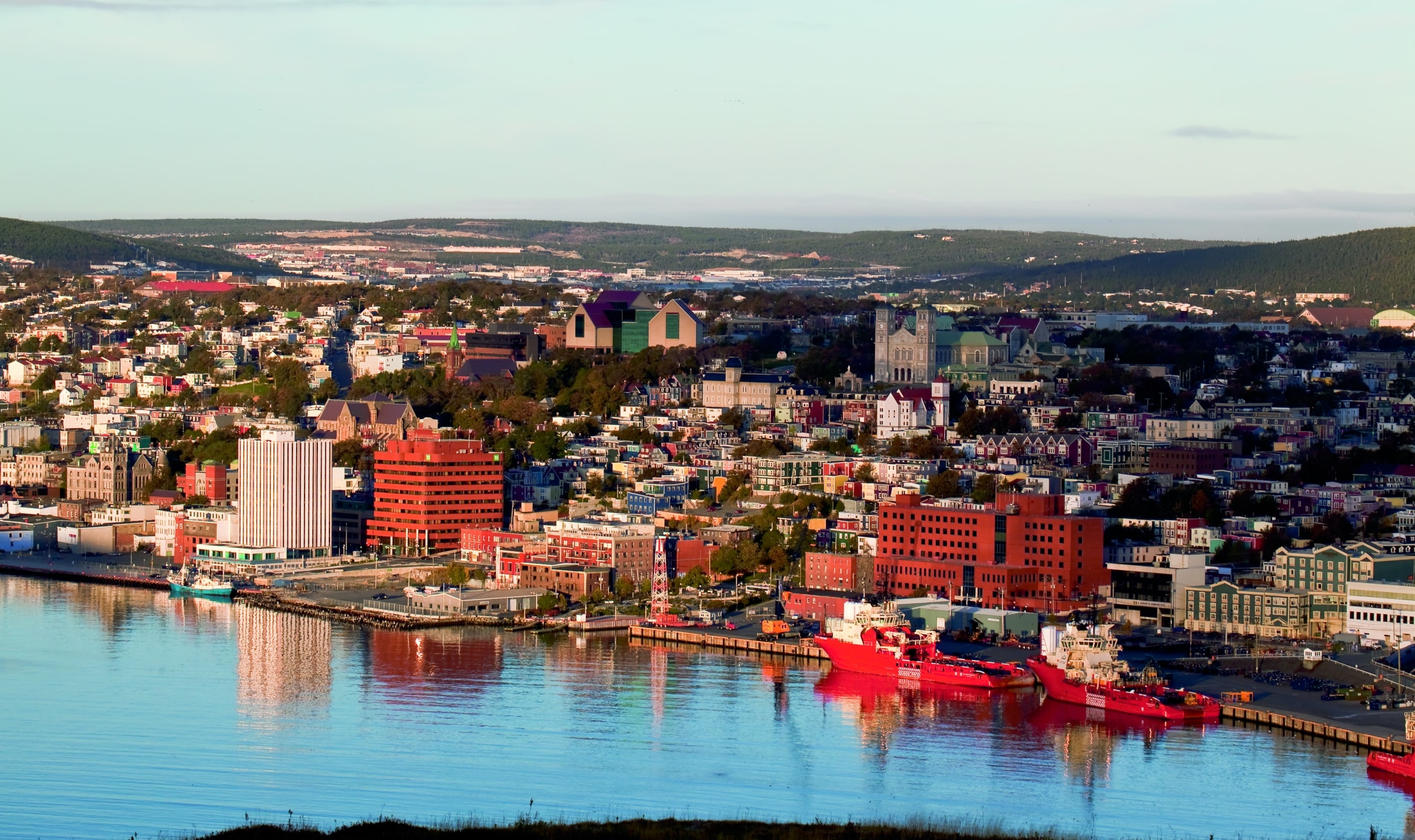 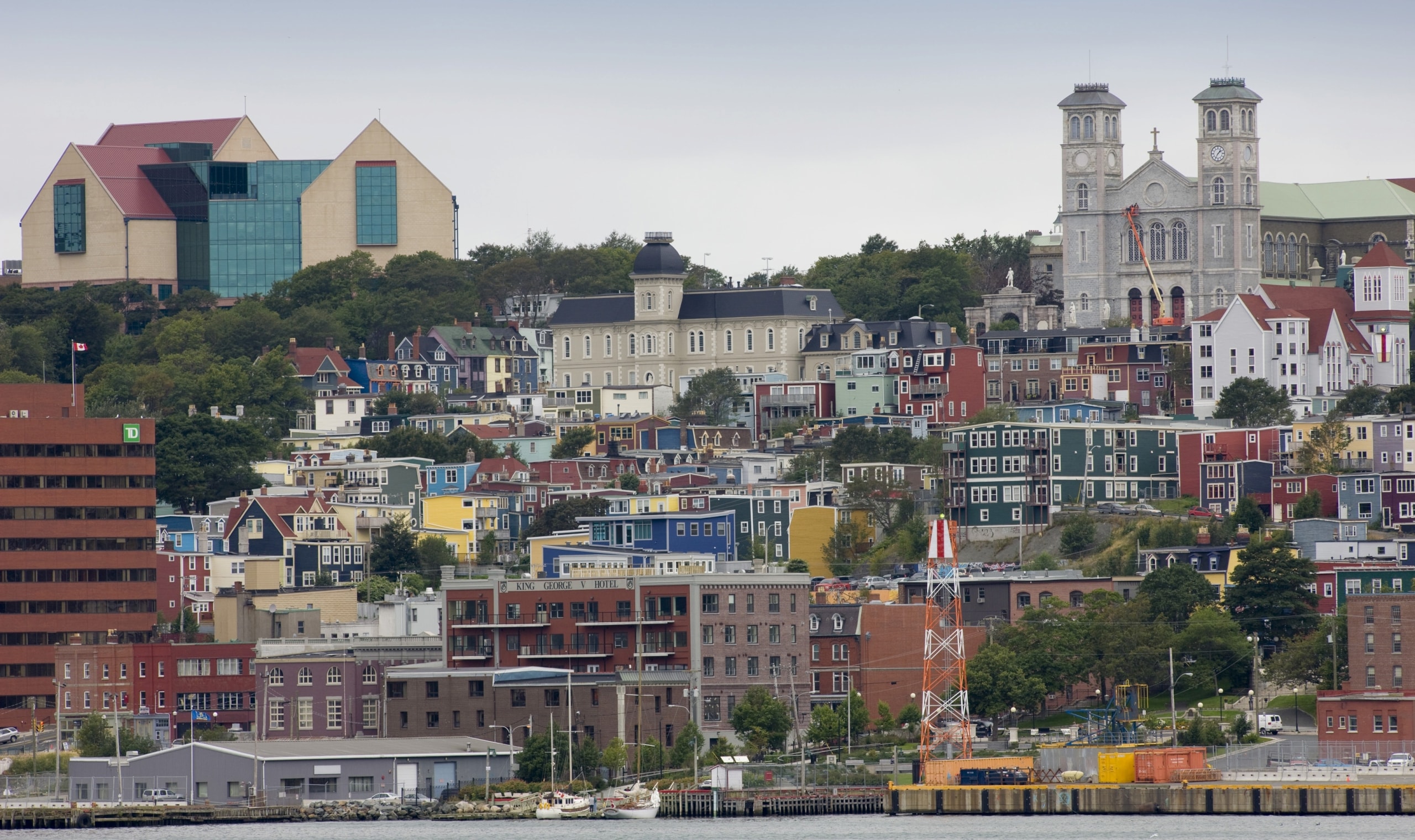 Newfoundland’s capital city of St. John’s lies on the eastern tip of the Avalon Peninsula on the island of Newfoundland, and is relatively small with a population of less than two hundred thou- sand, just over half of the population of the entire province. According to National Geographic, it is one of the top ten Oceanside destinations in North America, and it is considered to be North America’s oldest city, settled somewhere around 1630. Some dispute surrounds the history of its name, but whether you ascribe to the premise that it was named for Venetian explorer John Cabot, or to the Basque fisherman who claim it was named for its resemblance to the fishing village of St. John in northern Spain, it can’t be disputed that there is some significant history here.

Its climate is quite humid, it rains frequently, and it has the dubious honor of being the foggiest, windiest and cloudiest city in all of Canada. Summertime temperatures rarely climb above twen- ty-five degrees Celsius, and the winters can be harsh and come with plenty of snow and freezing rain. So plan to visit in the summer months to enjoy St. John’s to its fullest, and enjoy everything it has to offer, from fresh seafood to its lively music scene, museums, historic monuments, shops and galleries as well as one of Canada’s largest urban parks.