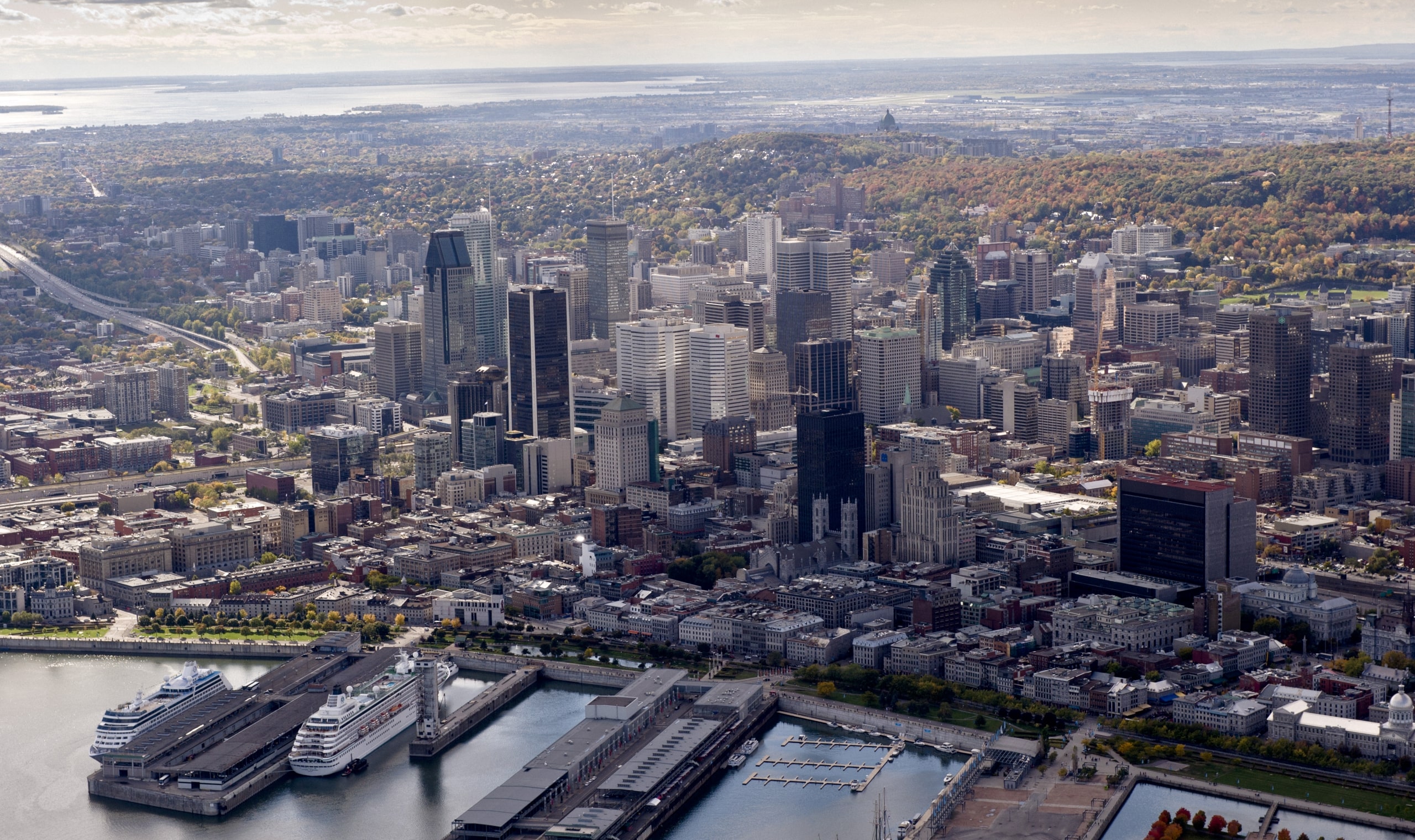 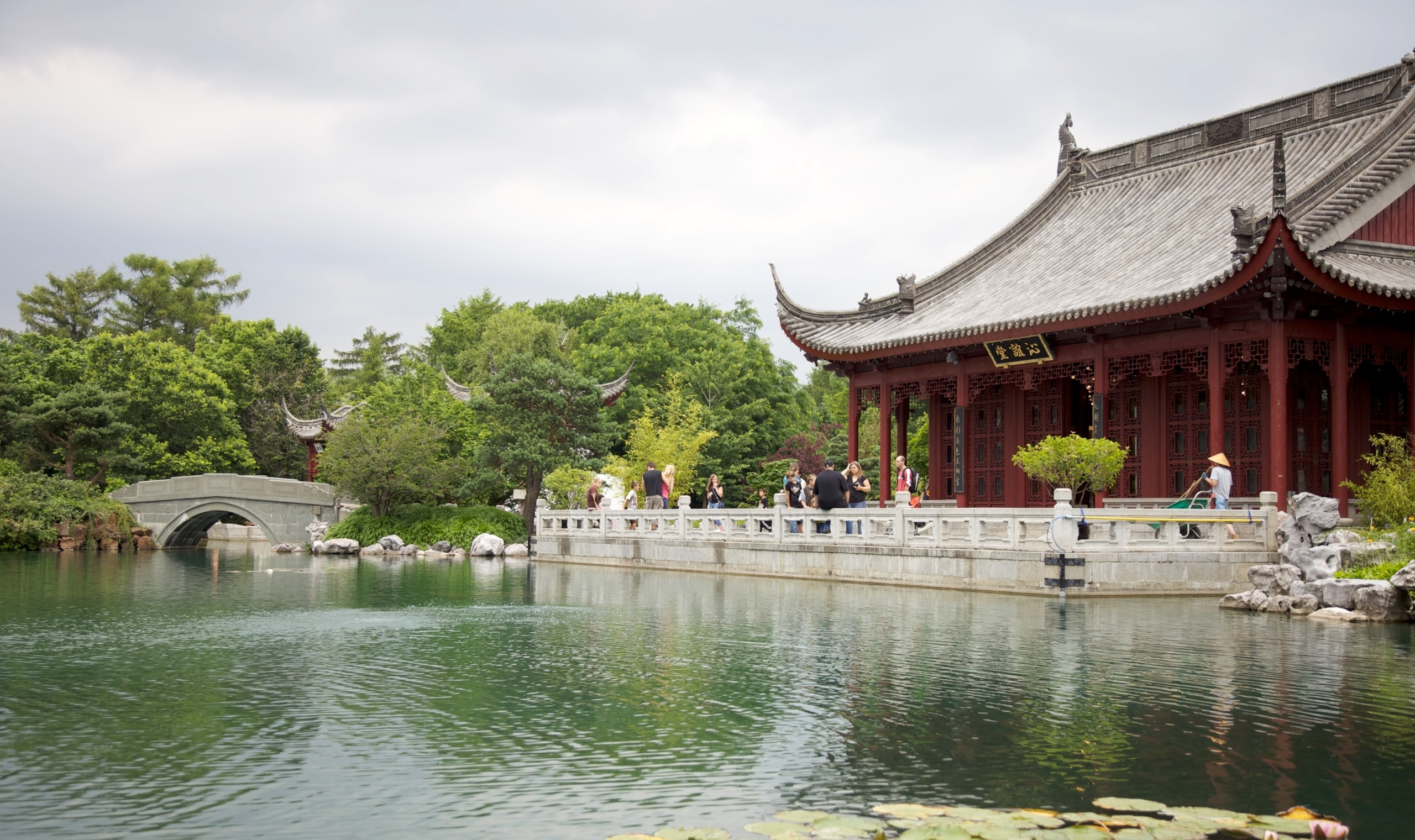 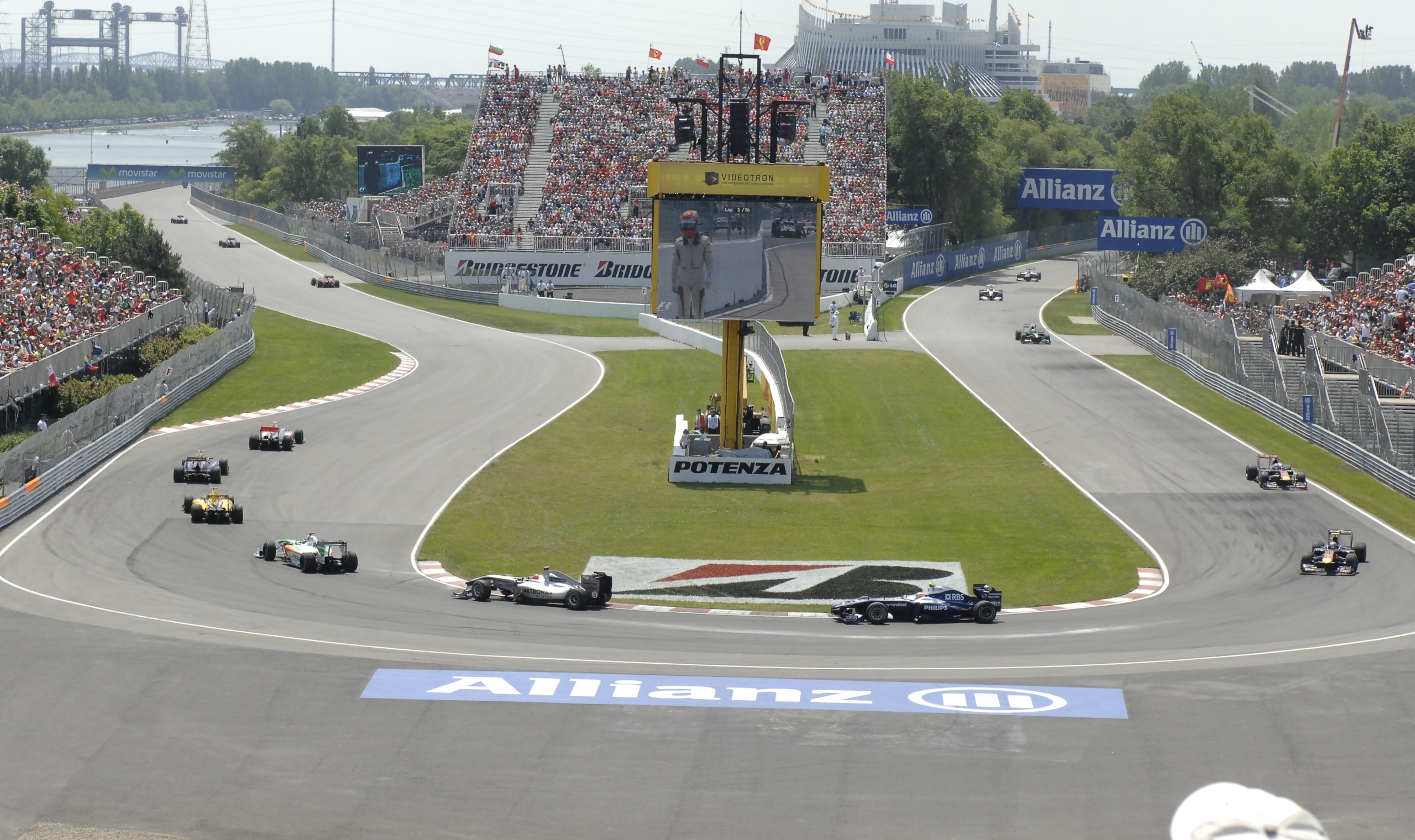 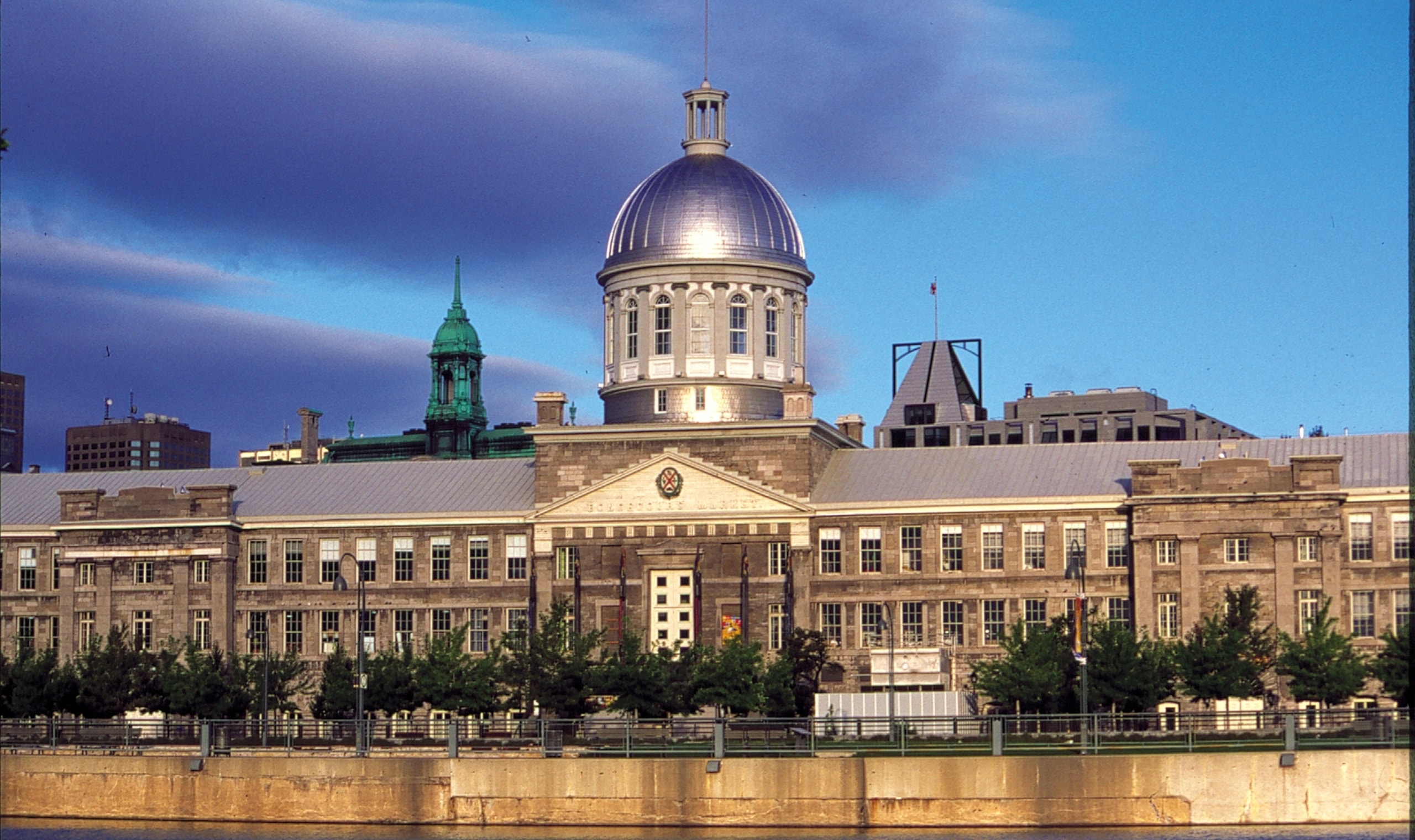 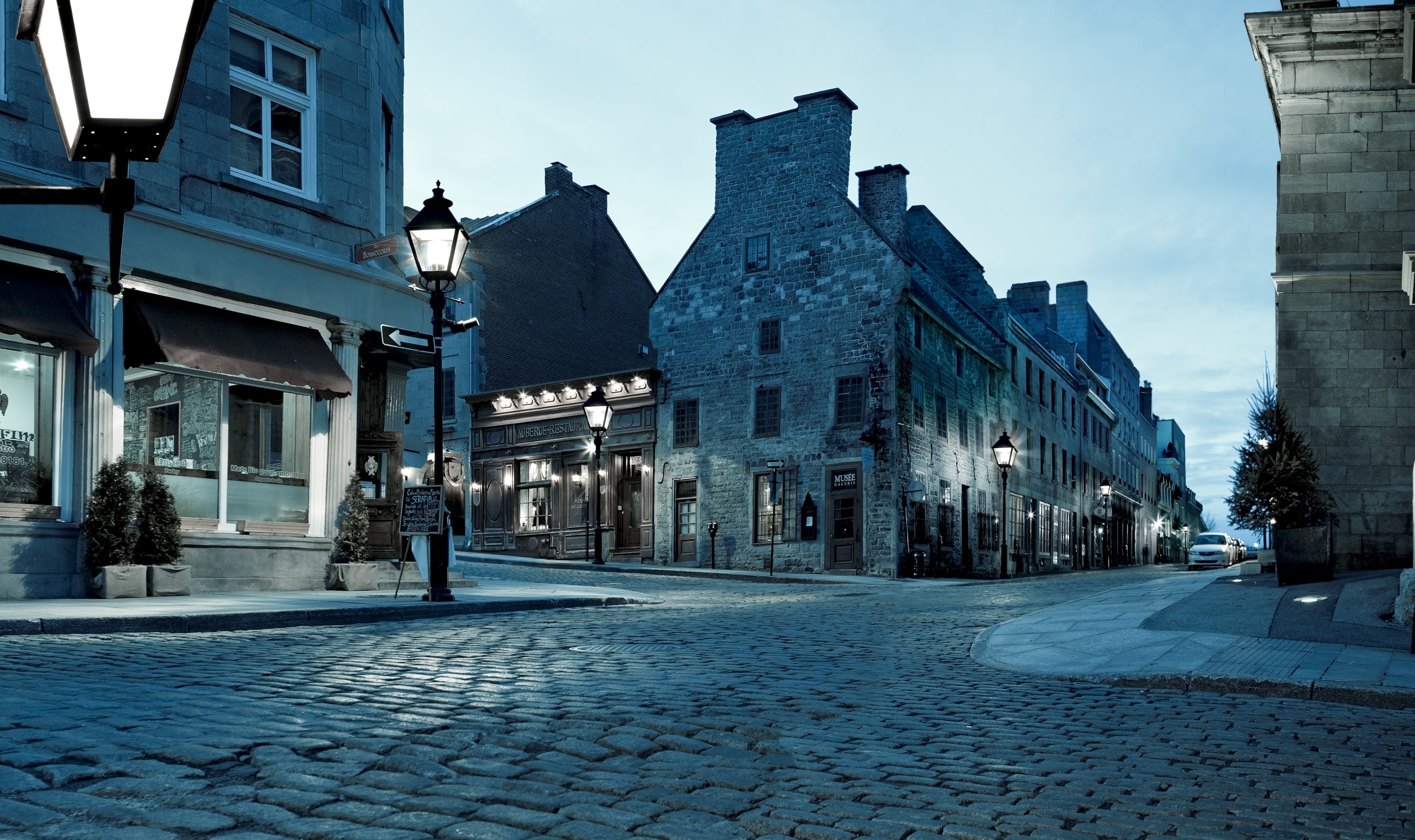 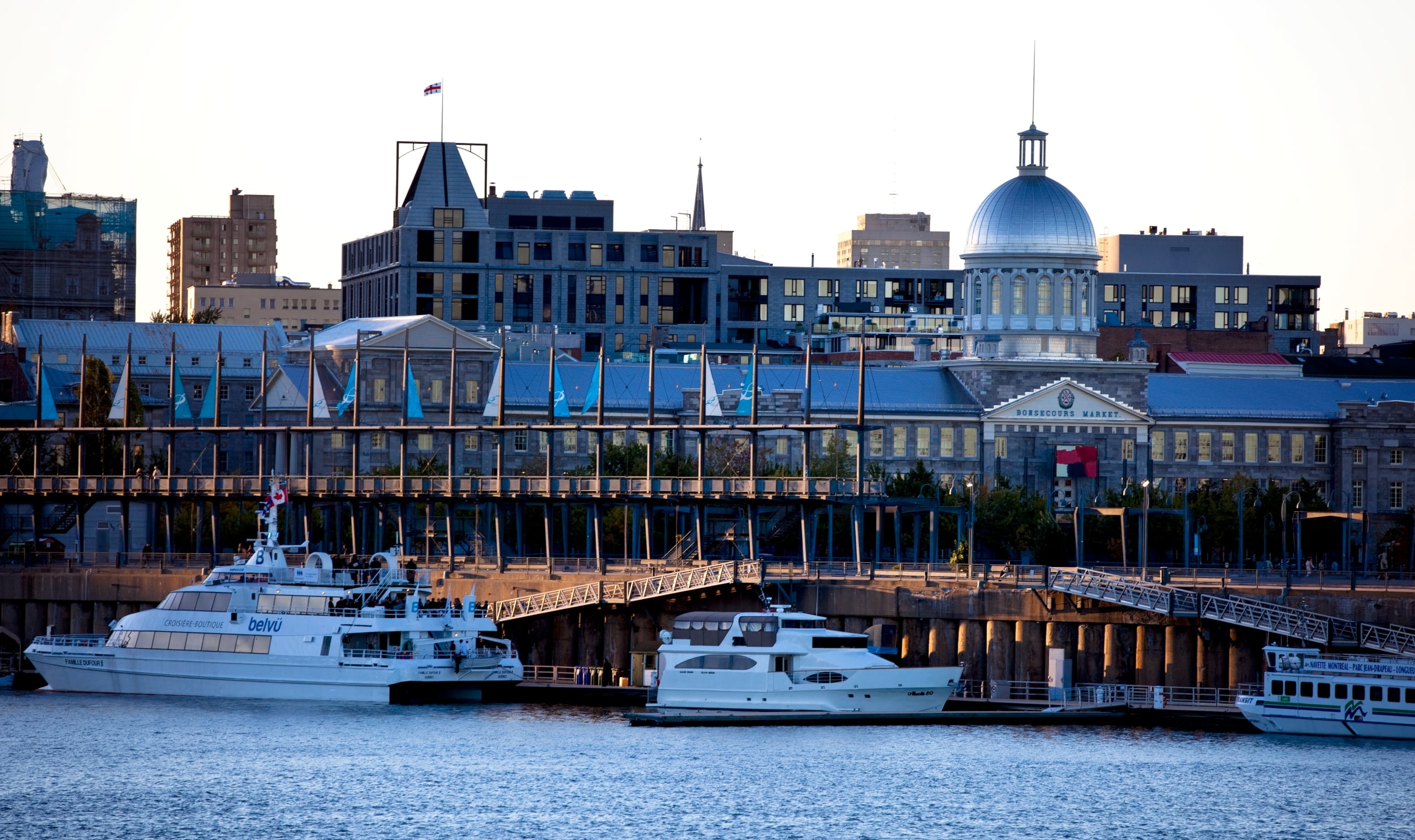 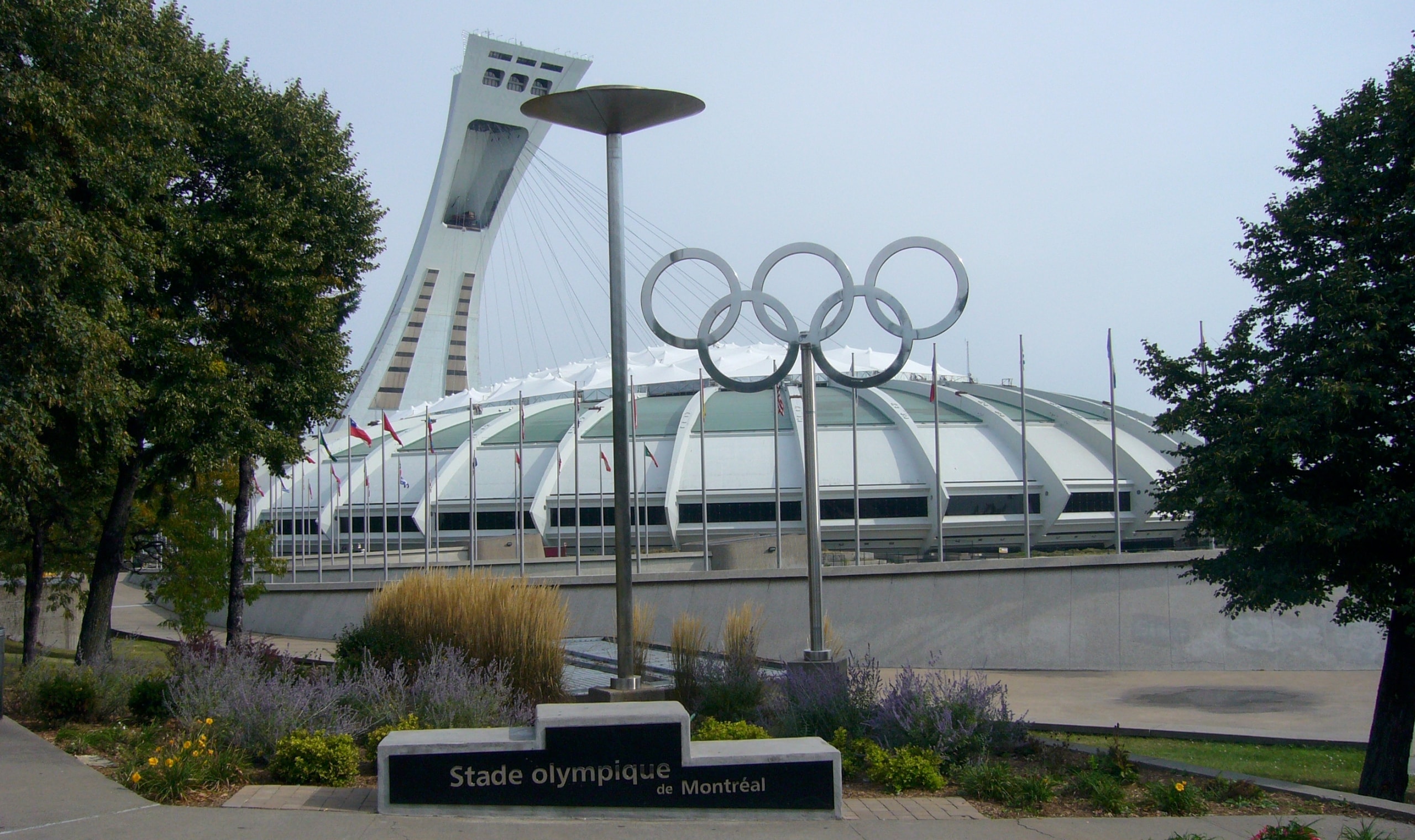 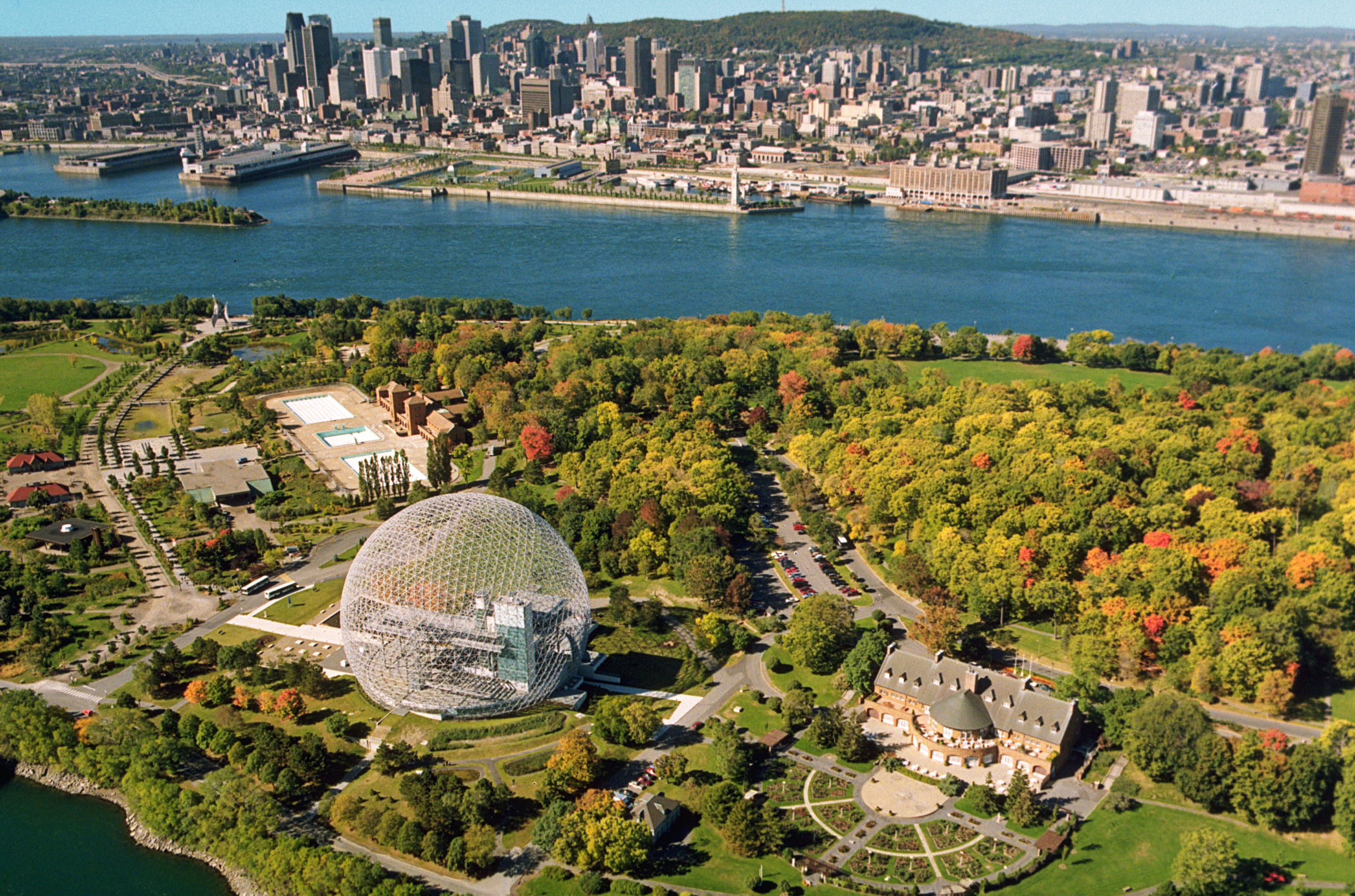 Choose one of our Montreal holidays and arrive in one of Canada’s most beautiful cities which is a popular destination for lovers of art and fine dining. Its city streets are perfect for strolling while you shop, with everything from tiny artisan boutiques to exclusive high-end retail and aboriginal folk art. As the largest city in French speaking Quebec, Montreal is the cultural epicentre of a fascinating part of Canada and one of the great cultural hubs of the world and houses entertainment for so many different things to do in Montreal. Although it is just 6 hours drive from New York City it will feel like a world away thanks the unique blend of cultures which make this diverse and vibrant city such an appealing holiday destination. The influence of French culture makes it’s way into every aspect of the city: from it’s language to it’s cuisine. That is not to say that French is the only influence — Canada has always been one of the most progressive countries when it comes to policies of immigration and has a large popula- tion made up of people from around the globe. During the summer months, there are many festivals and street fairs, and gastronomes will find some of the world’s top fine dining here.